Purchase your tickets in advance! Or purchase them at Amsterdam Bar & Hall, 331 Club, Electric Fetus, or Agharta Records! 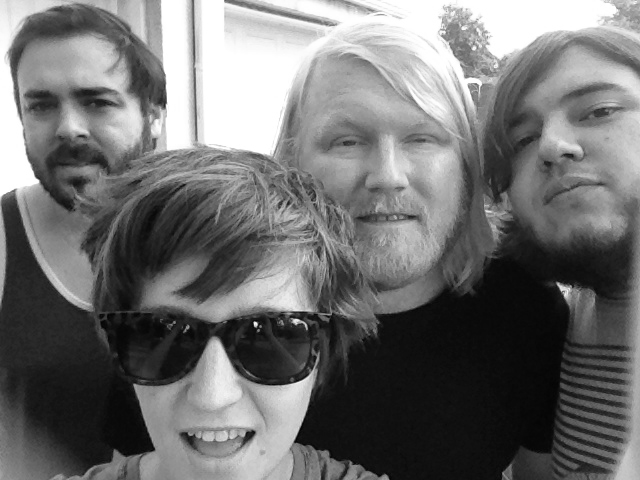 It has been 7 years since Zoo Animal started as a minimal grunge pop trio. 3 albums later, the sound of Zoo Animal has gone through multiple reinventions. After the debut, Young Blood, which was full of simple religion-themed grunge pop, came the aggressive ambiguity of Zoo Animal’s self-titled record in 2010. In 2012, band leader, Holly Hansen found herself bandless and worked with Grant Cutler to create the haunting minimalist album, Departure. Zoo Animal’s live performances have been known to simultaneously challenge and comfort the listener. Currently performing as a 4-piece, Zoo Animal has managed to retain that minimalist ideology while adding a much welcomed melodic element.