WE NEXT – Live at the Amsterdam is the follow up performance for the artists that were featured on the WE NEXT Radio Show that airs every Monday night from 6pm-8pm on 104.7 WEQY.
We will showcase the best up and coming Hip-Hop and R&B acts in the Twin Cities as well as the vets that continue to make hot music, period!
The Amsterdam Bar and Hall is one of the best venues to perform at in St. Paul from the space, stage, lights, and sound so it’s only right that WE NEXT is premiering there. 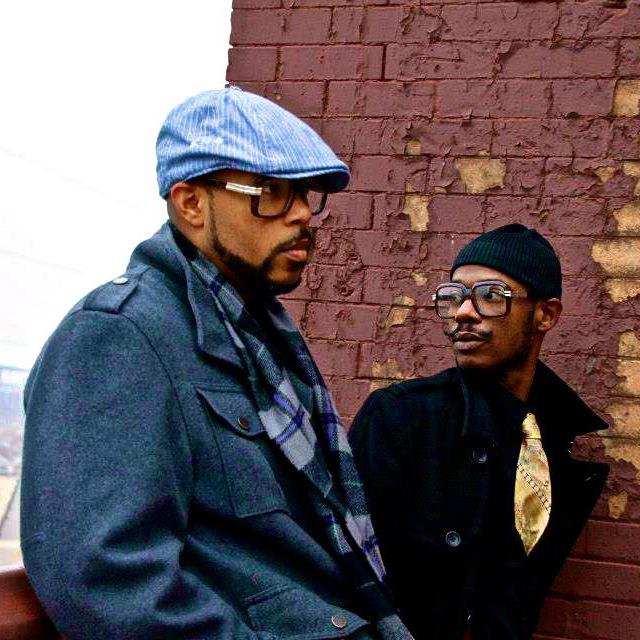 UP ROCK is a duo based out of St. Paul, MN. UP ROCK is Dundee (Dean Brewington), RDM aka Digie (Roosevelt Mansfield). Both musicians have been involved in the Twin Cities music scene for the past two and have been involved in influential projects and wanted to come together to do something a little different. Bass heavy, Body Rock hip hop, thats textured and influenced by Dub styled sound systems. The debut EP is lyrically sharp with catchy hooks. The live show is a combination of MPC’s, Drums and Electronics to give the live set a “Band Feel” but maintain a thick sound. We look forward to continue sharing with Minnesota’s music legacy.

Antonio “A&R” Richardson cannot recall a time when music didn’t play a significant role in his life. Influenced at an early age by artists like Ice Cube and KRS-One, A&R began writing at age nine, and hasn’t put the pen down since. Today, he is a successful entertainer. His resume includes accomplishments like writing two at-bat songs for Minnesota Twins catcher Joe Mauer, performing in front of thousands at both the Target Center and Metrodome in Minneapolis, and being cast in USA Network’s Burn Notice, Warner Bros.’ Contagion, DreamWorks Film’s Transformers 3 and the Penumbra Theatre’s Amen Corner on stage at the Guthrie in Minneapolis. As an independent artist he has built an international fan base and garnered radio play in numerous major markets. 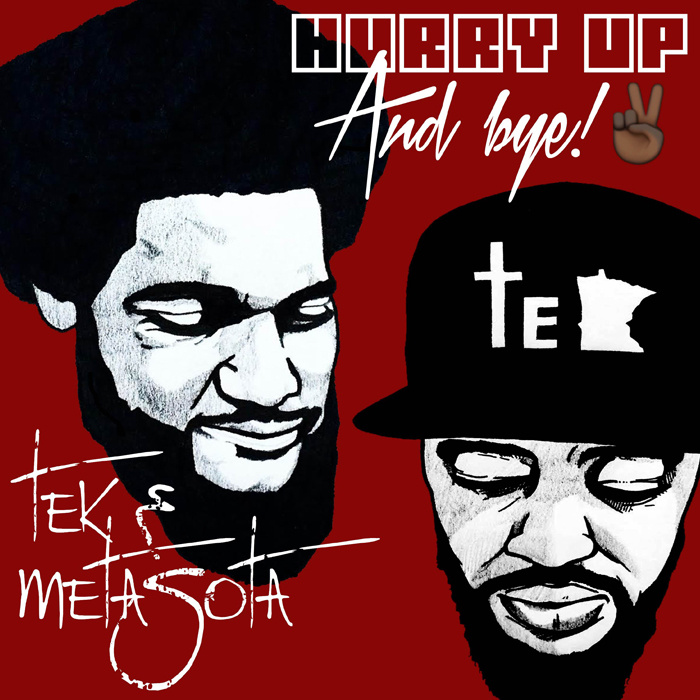 2 classic Twin Cities emcees have joined together to put out what is sure to be a classic CD in “Hurry Up and Bye”. They have made noise throughout the scene with classic music, hot lyrics, and a passion for music you can see in every performance. Whether addressing social ills, or just partying, these two are sure to give you what you need; if you love real Hip Hop that is.