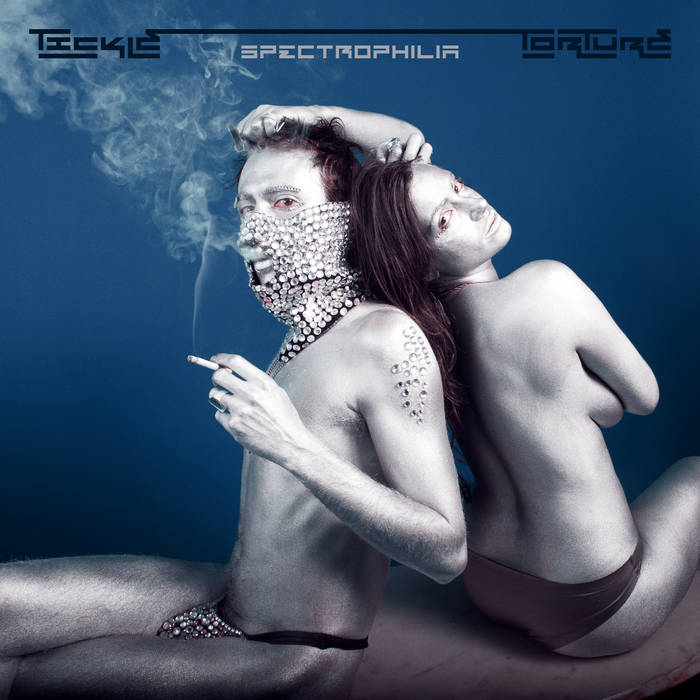 Tickle Torture is a sex pop soundtrack for the next generation of freaks.
Recently relocating from Minneapolis to Los Angeles, one man producer, composer, engineer Elliott Kozel has just completed his debut full length LP Lovequake, which explores not just the giddy peaks of modern nightlife, but also the inherent sadness in the 4 am aftermath. Over the 3 years of writing and production, Kozel gathered his influences of early 80’s Chicago-House 12 inches, Egyptian Lover’s sleazed out electro-funk and Prince’s Purple Rain-era balladry into the kaleidoscopic record.