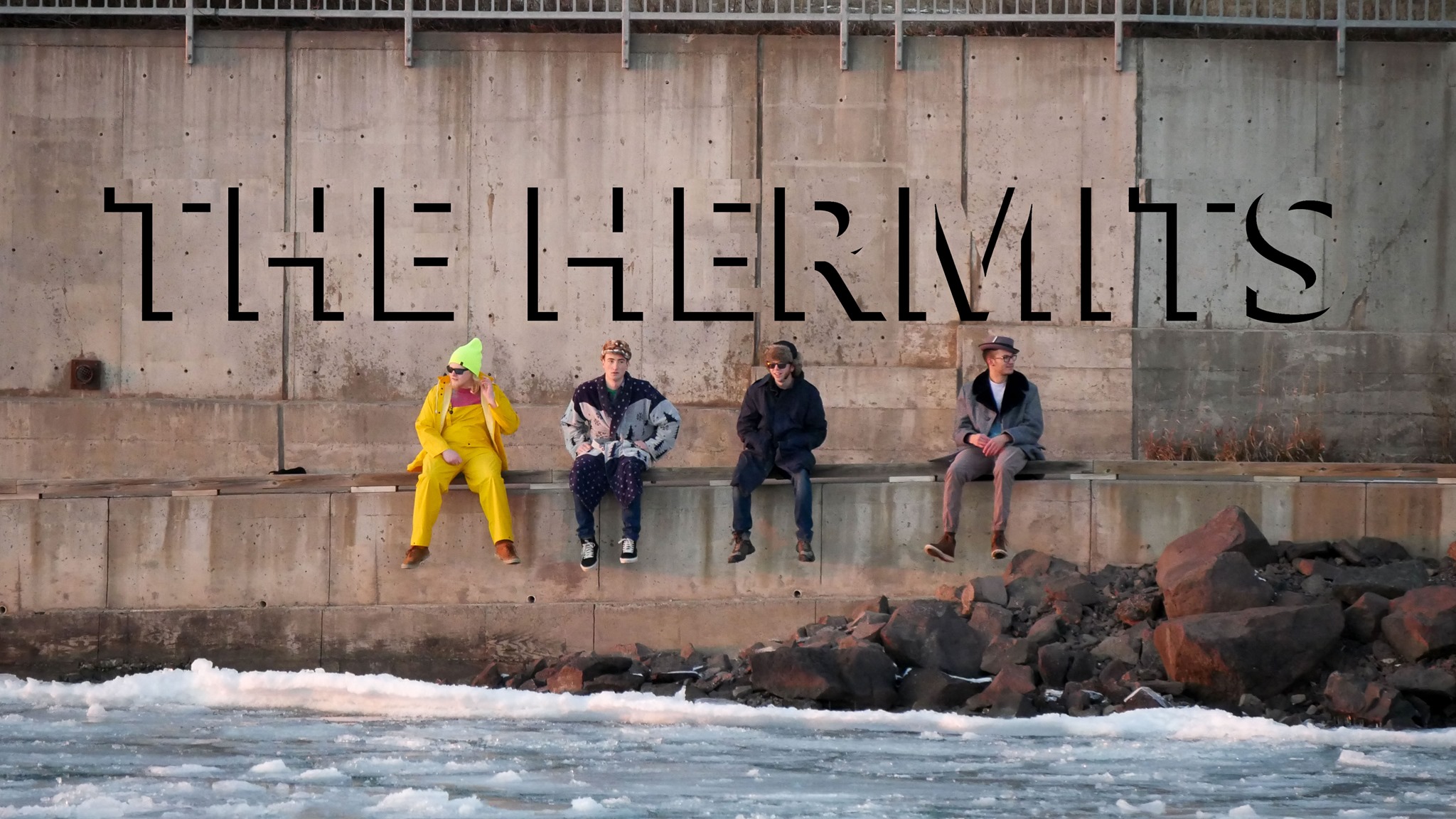 The Hermits are a garage rock band from Duluth, Minnesota. With music influences deriving from 90s-2000s alternative rock and grunge, they have brought back an old school style with their own modern twist. An energetic live performance that will make you want to get out of your seat and rock out! Music that your dad jams too. The Hermits will be performing a mix of some of their new songs from their EP released in August of 2021 titled “IF”, some of their older original songs, and a couple covers that we all know. Make sure to come see them perform at Amsterdam Bar & Hall on February 17th, 2022!
Some bands we have been compared to include; The Red Hot Chili Peppers, Rage Against the Machine, The Melvins, The Black Keys, Nirvana, Pearl Jam, and more similar to those styles. 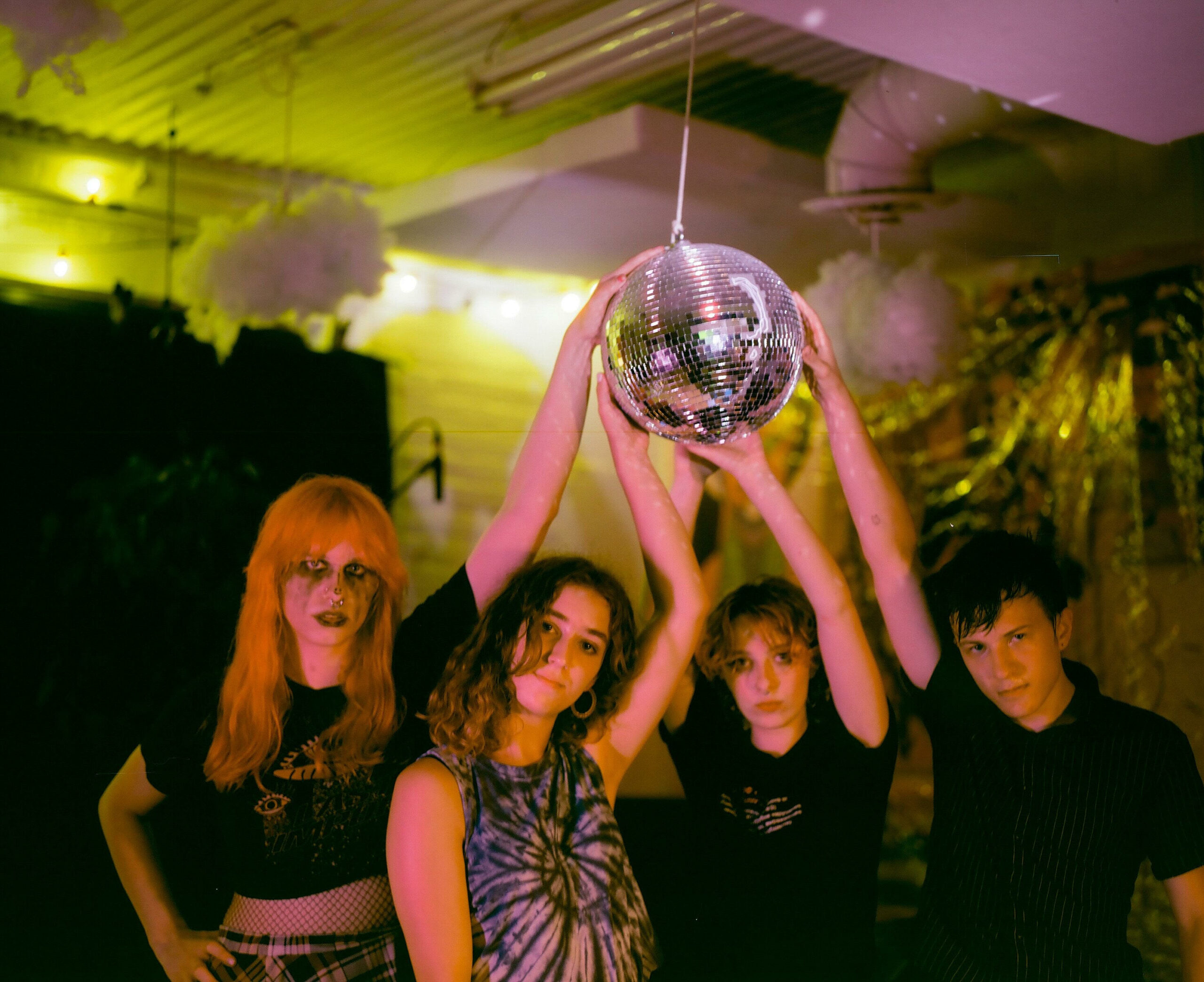 RiGBY is a DIY punk band out of St. Paul, Minnesota. The 4 piece group got their start in April of 2019 and consists of Fay Dunkel (guitar), Kean Wilwerding (drums), Maude Lorr (bass and vocals), and Hana Mahli (bass and vocals).

The band is best defined by their loud, stage shaking performance that combines riot grrl style screams and vocal harmonies. RiGBY blurs specific genre lines while leaving everything out on stage.

They recorded their debut album “We’re Dying” alongside Minnesota based artist and producer, Benny Cole. “We’re Dying” can be streamed anywhere you listen to music. 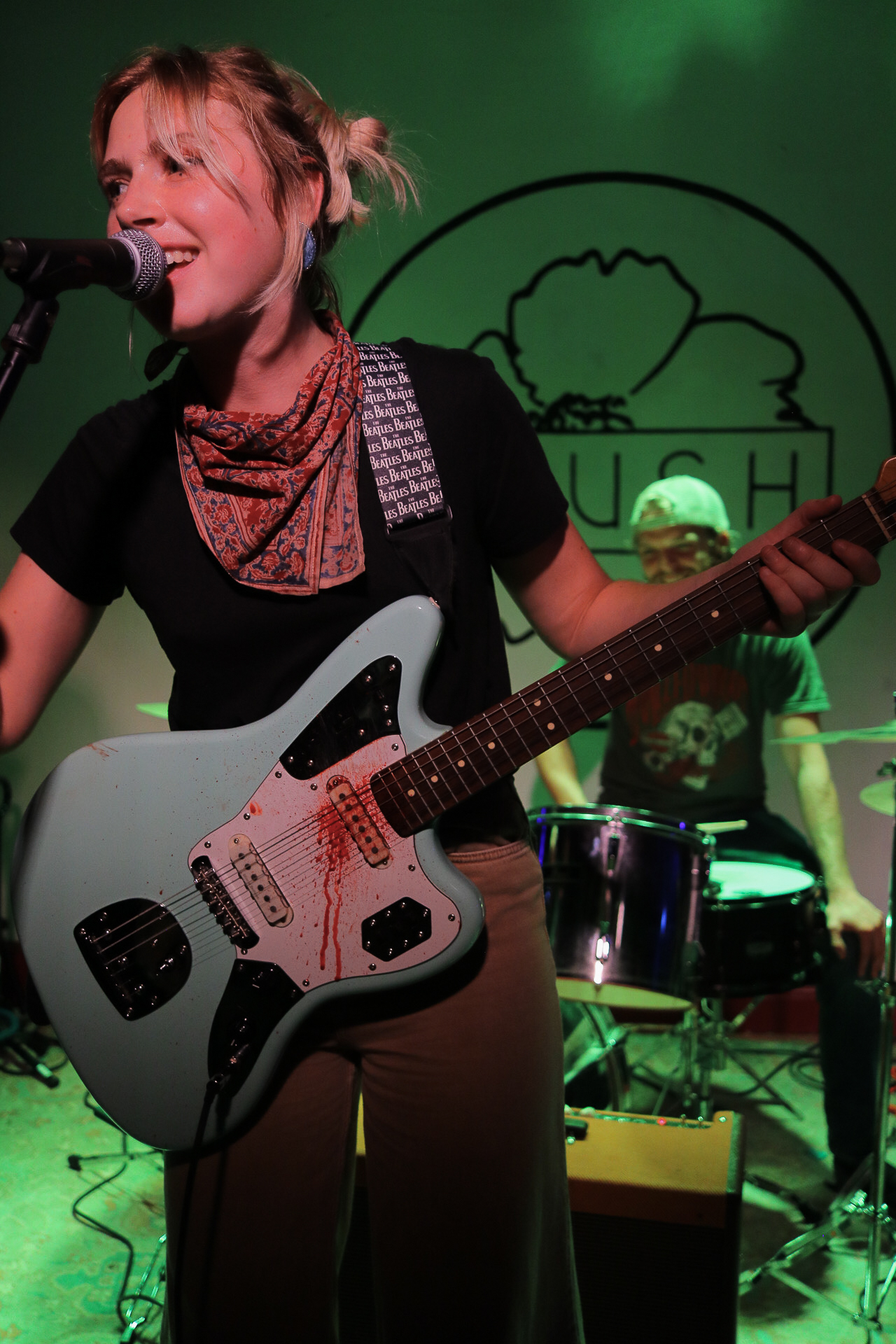 Duluth based punk rock artist Emma Jeanne plays as both a solo act and as a three piece band. With influences stemming from early 2000’s female-led acts, she brings an intense, fast flowing and melodic energy in her music. Her act currently consists of her recently released four song collection of singles, as well as a handful of unreleased music that is soon to come to streaming platforms. 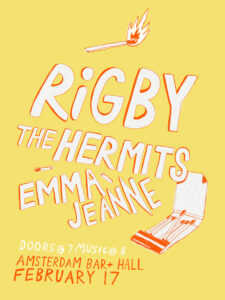