Sound of Ceres is a “dream pop” audio and visual performance project from Fort Collins, CO. Ryan and Karen produce the music in their home studio called Flashy Storm and are joined by members of indie-pop band The Drums and psych-pop stalwarts Apples in Stereo.

Karen and Ryan of Candy Claws continue their exploration of dreamy nature discovered while transforming their sounds into a visual performance. Sound of Ceres explores the wonders of our living planet through the lenses of mid-century lounge music, 60s pop, 70s nature documentary soundtracks, a single 80s drum fill, 90s shoegaze, and modern sampling techniques. 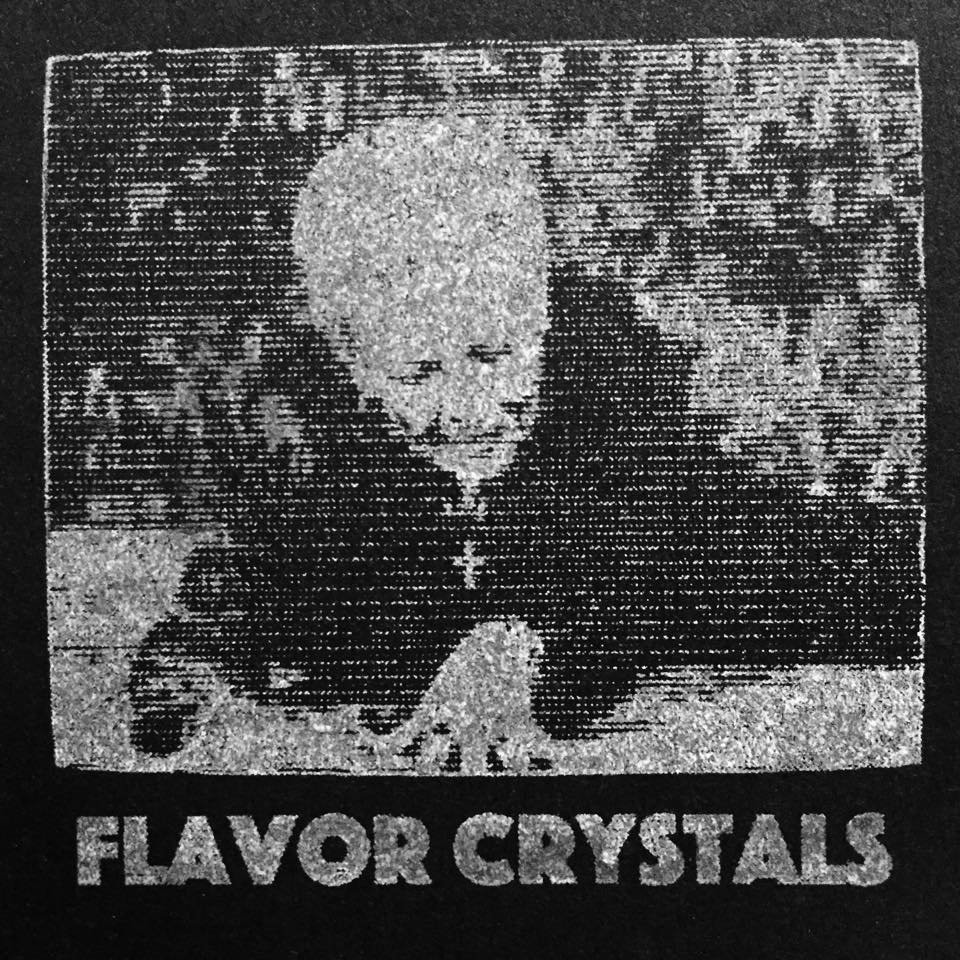 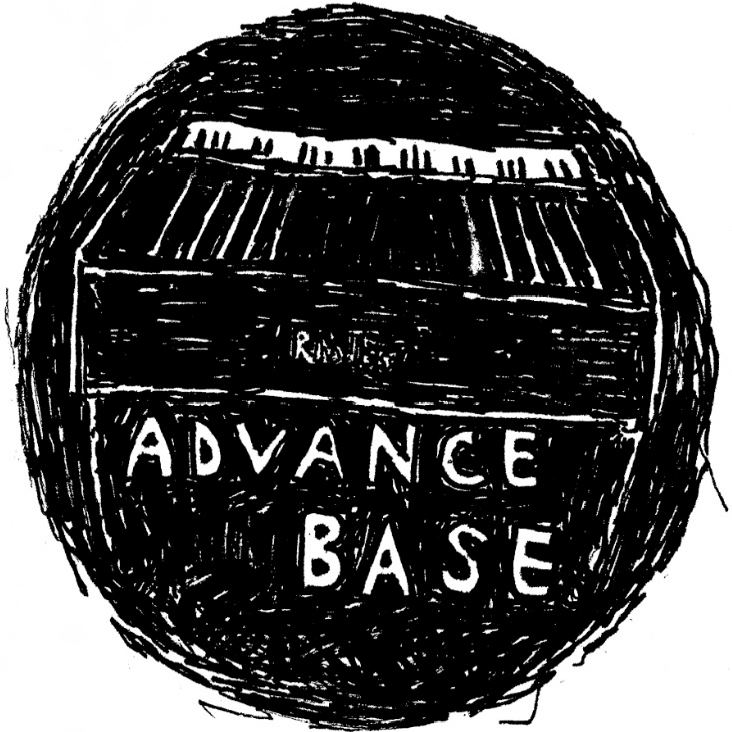 Owen Ashworth used to release his home-recorded pop music under the name Casiotone for the Painfully Alone, but these days he calls it Advance Base.

Advance Base is named after the Antarctic meteorological station & psychedelic death trap that nearly killed Admiral Richard E. Byrd during the winter of 1934.