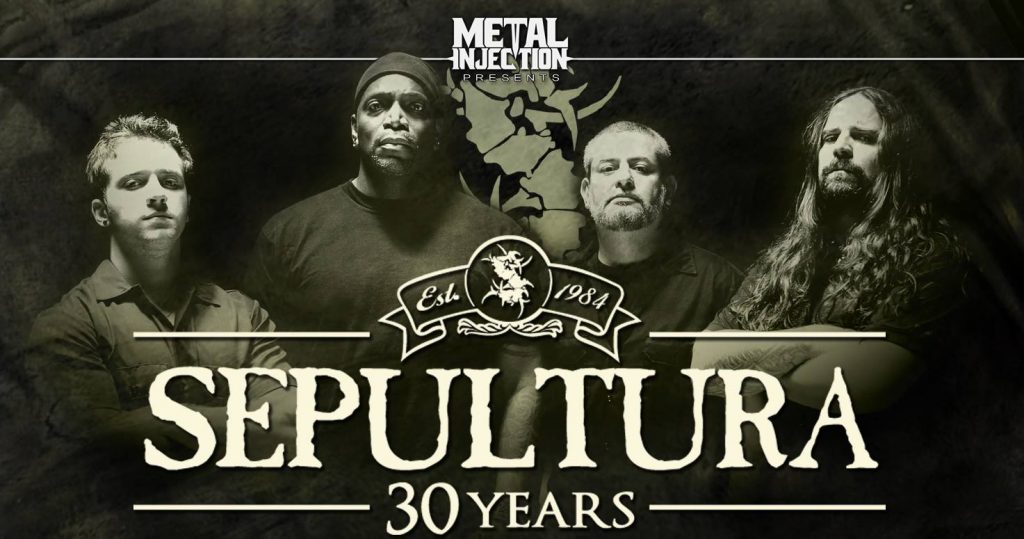 Reason and action with emotion

On the eve of completing 30 years of existence, Sepultura met with producer Ross Robinson, with whom they had worked 18 years prior on the masterpiece “Roots”, to build together the new disc by the most internationally successful Brazilian rock band. Recorded between June and July of this year, the album “The Mediator Between Head and Hands Must Be the Heart” is scheduled for release on October 25 via Substancial Music in Brazil and Nuclear Blast worldwide. On their 13th studio album, Sepultura retains the characteristic critical stance in their lyrics. Musically, “The Mediator” is a bomb, varying between fast, aggressive and brutal songs with others in which the weight of the groove forms a true wall of sound.

In a world controlled to the smallest detail by those who hold power – political and financial – from advertising (what Noam Chomsky defined as the model building consent through discourse, or, simply, manufactured consent) to civilian espionage and theoretically sovereign states, Sepultura found in the classic German expressionist film, Metropolis, the perfect metaphor for the lyrical vibe of their new work.