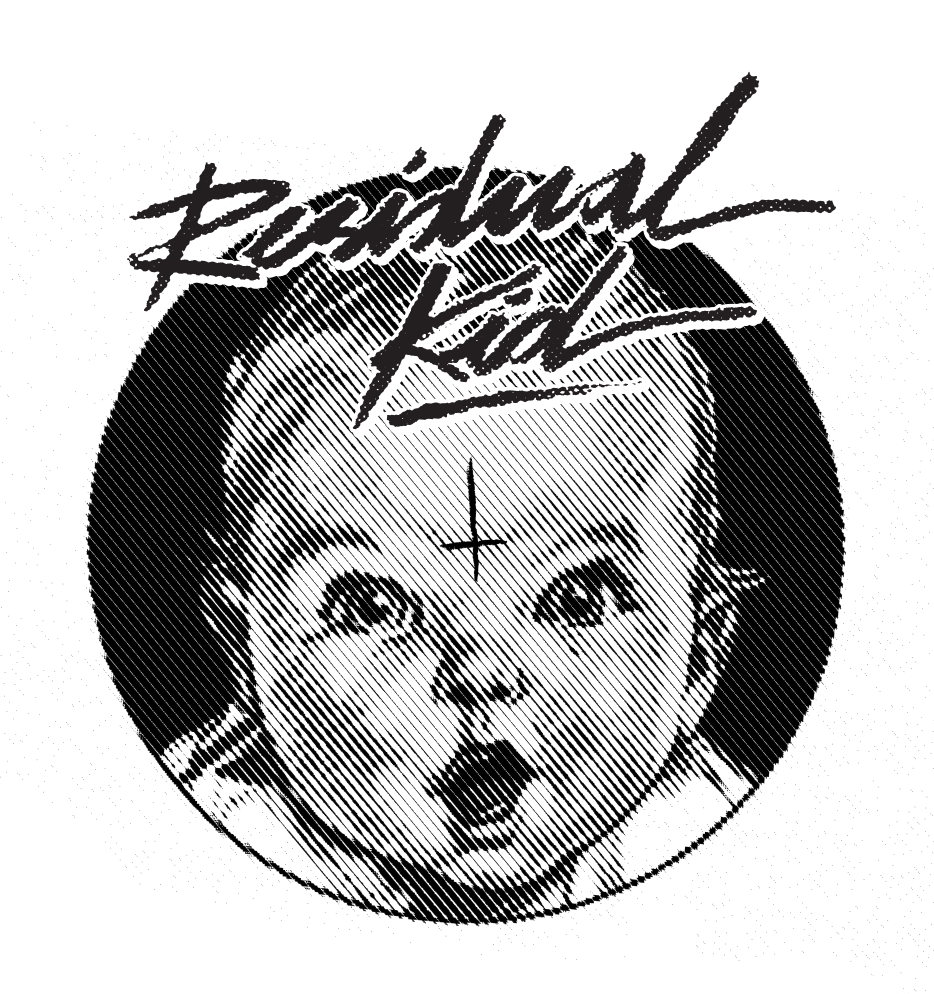 RESIDUAL KID is a 3-piece rock band from Austin, Texas. They have been called a grunge band, a punk band and “the badass teen band that just might change rock music” (Huffington Post). Very simply: they are teenagers and they do play rock music – Deven Ivy (17) is the singer/guitarist and brothers Ben (17) and Max Redman (15) play drums and bass respectively. Despite their youth the band plays a sophisticated blend of rock equally influenced by early 90’s grunge and today’s more interesting underground music.