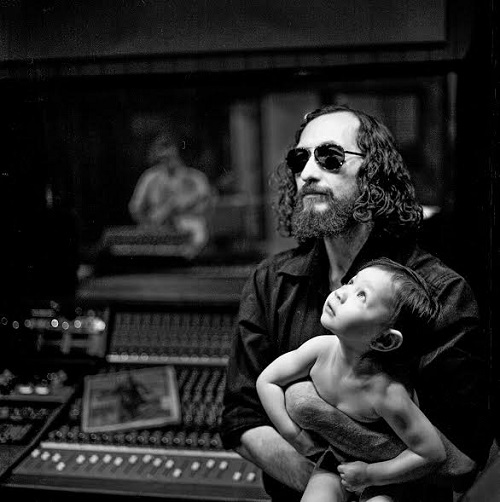 Chris Schlarb is a musician, composer and producer based in Long Beach, California. His newest album, Psychic Temple, is a four song mediation on beauty featuring a 29-musician ensemble. Time Out New York said the album “blurs the line between avant-garde jazz and chamber music,” while National Public Radio mused, “in its wordless pastoral journey, Psychic Temple is boundary-less.”

In 2011, Chris Schlarb composed over 45-minutes of music for the Nicklas “Nifflas” Nygren video game NightSky. The game was nominated for the Independent Game Festival‘s Seumas McNally Grand Prize and was an honorable mention for the Excellence in Music category. BoingBoing went on to describe the soundtrack to NightSky as “What Game Music Can Be” and IGN rated the music 9.0 out of 10, saying, “This is the sort of thing people mean when talking about ambient gaming.”