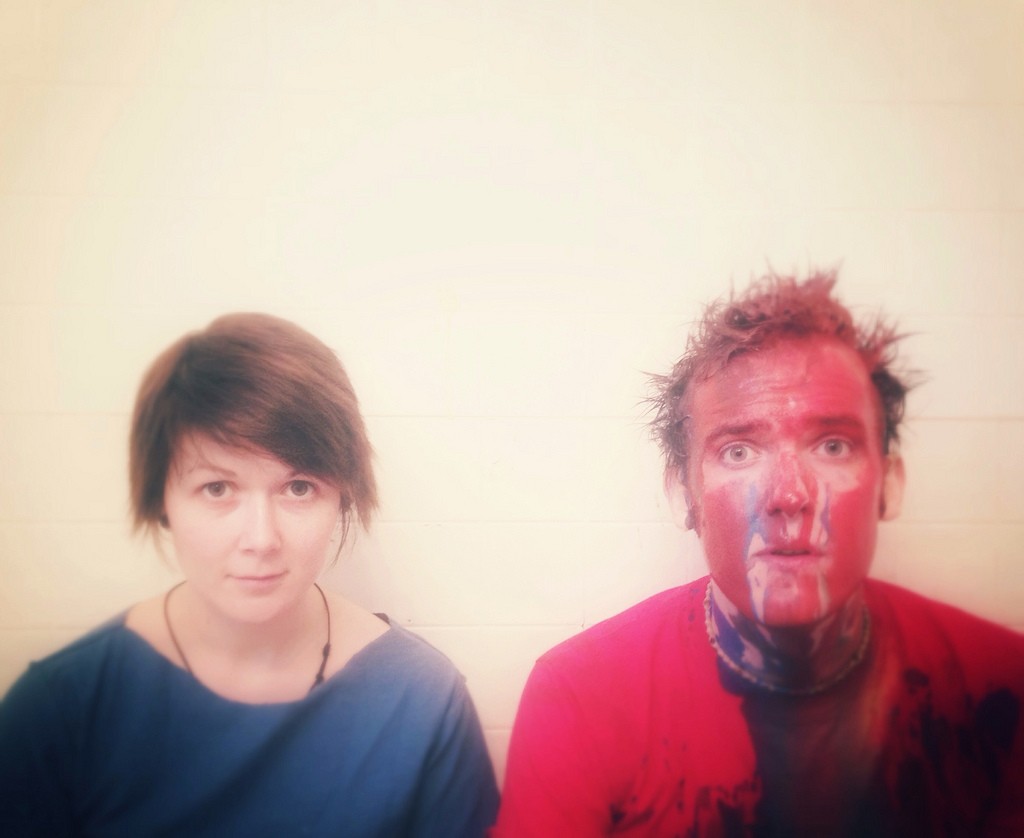 Pocket Vinyl is primarily a story of love. Eric Stevenson and Elizabeth Jancewicz got together in early 2010. They went on their first tour later that summer showcasing their unique show: a man who hits, beats, and slams a piano with his blistered fingers while a woman (a very beautiful woman) creates a brand new painting each night, which is then sold to the highest bidder. Every show was different, and each show memorable to those who came. Now hailing from New London, CT, they’ve played over 275 shows in over 25 states, hand make most of their merch, have created dozens of music videos, road documentaries, and other videos, as well as released 3 EPs and 3 full length albums.

Now holding the flag of the Telegraph Recording Co., 2015 marks the year they release their 4th “Tin”. Focusing on lyrical intimacy and soft melodies, it marks a clear departure from the piano slamming on their past releases, showcasing a more diverse sound and concentrating on the softer side of energetic.