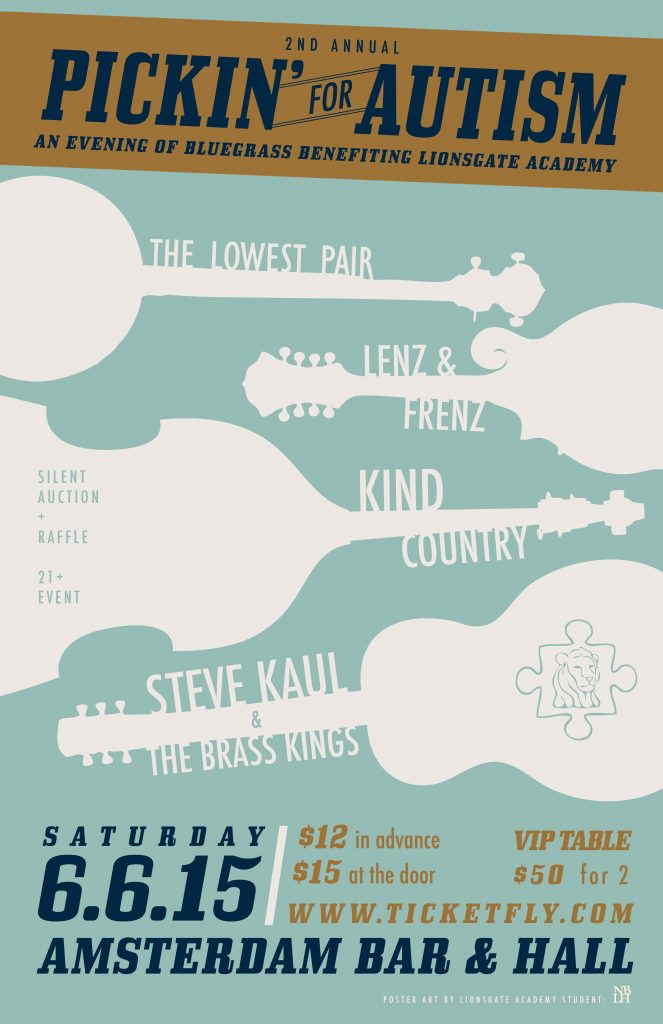 Steve Kaul and the Brass Kings

Kind music for kind people. Kind Country is a Minneapolis based band that plays American standards as well as their own brand of Cosmic American music. Since their formation in 2012, the band has focused on creating live performances with high levels of improvisation and energy gathering with a goal of creating a moment of musical bliss that can be shared by audience members and band alike. Kind Country released their debut self titled album “Kind Country” in the fall of 2013. Since then they have been bringing their music on the road playing live performances at theaters, bars, auditoriums, festivals, and everywhere in between all throughout the United States.

J Lenz, guitar picker from local old time bluegrass band, Pert Near Sandstone, brings his “frenz” along for one big campfire jam! Lenz and Frenz can be any combination of local musicians, covering lots of old favorites from traditional folk/bluegrass, to classic rock, or 90’s tunes. It’s sure to be a good ol’ foot stompin’ time!