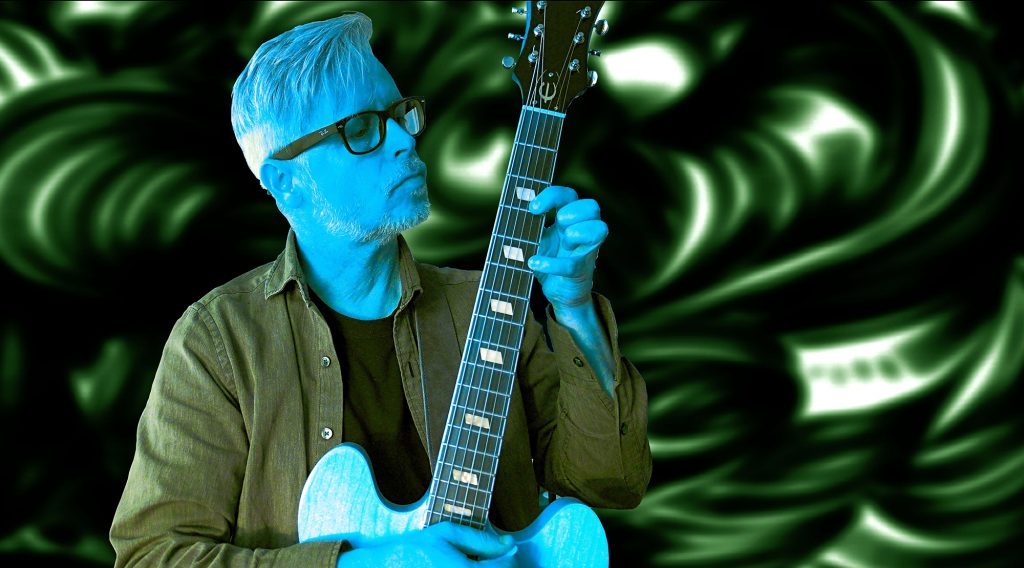 A birthday celebration of Duluth Born Phil Solem who’s made a name for himself over the years both as a member of new wave Los Angeles based ‘Great Buildings’ in the late 70’s and as one half of 90’s pop duo hit makers-The Rembrandts ‘That’s just the way it is Baby’ and ‘I’ll be there for you’ (Friend’s Theme). This night is a show of appreciation for the great music he’s provided us and the impact he’s made on so many others. This show promises to be full of surprises, with many guest stars joining Phil for his performing set, they include: John Fields (former member of local faves ‘Greazy Meal’, ‘Thrush’ and Producer of many national acts including: Miley Cyrus, Pink and The Jonas Brothers), Matt Fink (Dr. Fink of Prince’s Revolution period), Holly Marilyn (actor, director, producer of the Net Flix series ‘Hand of God’ who’s also a successful Los Angeles based musical artist as well as Phil’s Daughter) and also flying in from LA is Phil’s fellow Rembrandt-Danny Wilde (and there will be Rembrandt material on the menu). Also on hand but as of yet 100% confirmed will be Badfinger’s Joey Molland and a strong possibility that Dez Dickerson (Prince-Revolution) will be joining in the fun from Nashville. A few other surprises are in store as well.