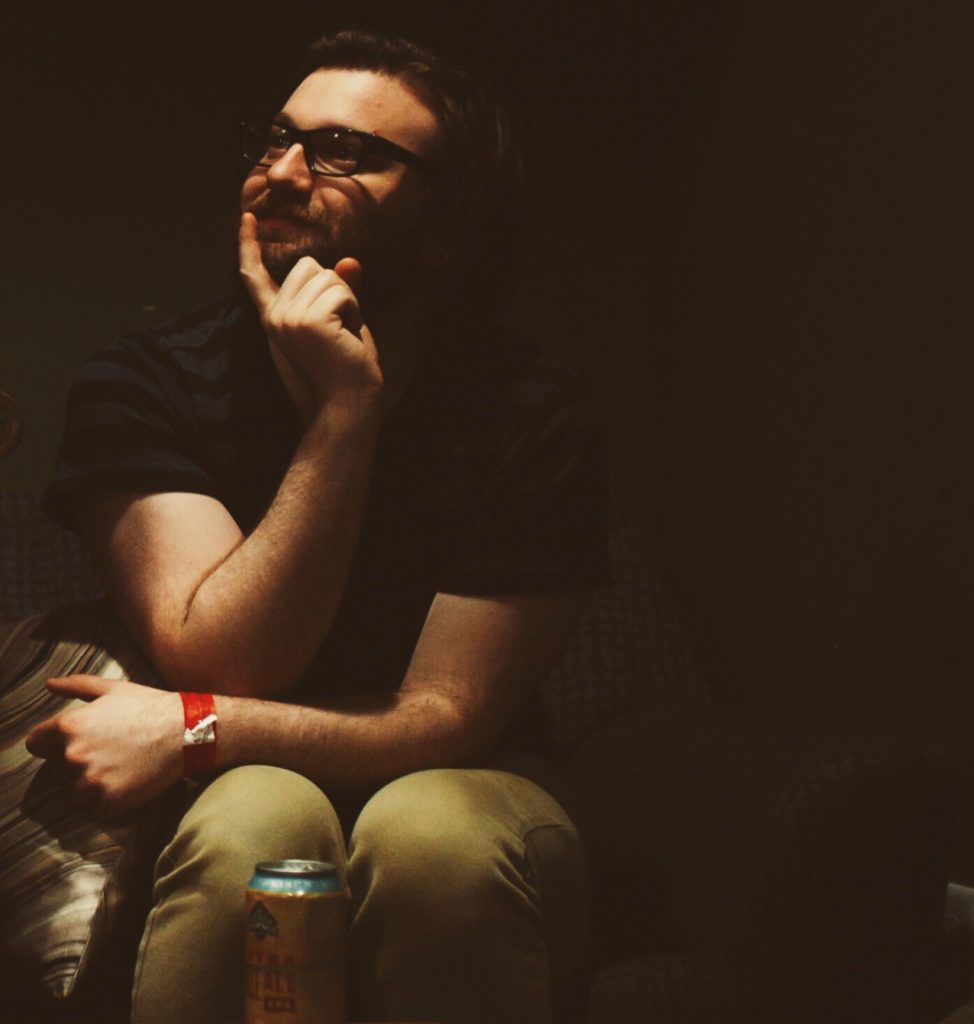 Nick Costa is a prolific St. Paul based singer-songwriter.  In 2010 his band The Person & The People released their debut album Zen and The Art of Popular Music and essentially opened the floodgates.  They have since released two more albums to considerable acclaim, including nods from local tastemakers 89.3 The Current and City Pages.  Nick has also put out a number of solo releases in this time under the moniker Me As A Pilot.

In addition to his own creative output he has been working as a sideman, playing guitar with Dan Mariska & The Boys Choir and Minneapolis favorites The 4onthefloor.  Staying true to form, numerous live performances and multiple releases by The Person & The People are already slated for the next year.