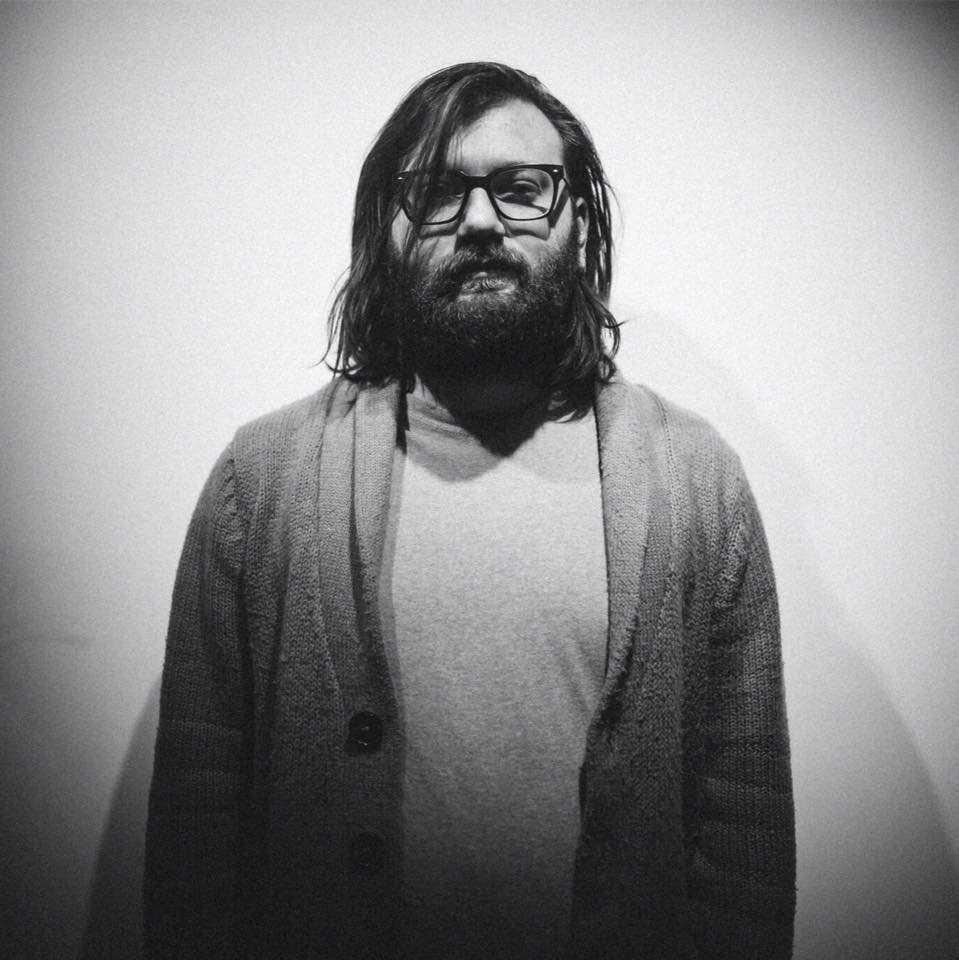 Nick Costa
Nick Costa is a prolific multi-instrumentalist and songwriter from Saint Paul, MN involved with many groups in the Twin Cities area such as The Person & The People, Me As A Pilot, The 4onthefloor, Dan Mariska & The Boys Choir, and many more. Since 2010, he has written and released 5 full length albums and 3 EPs, with plans to release two full lengths in 2016. 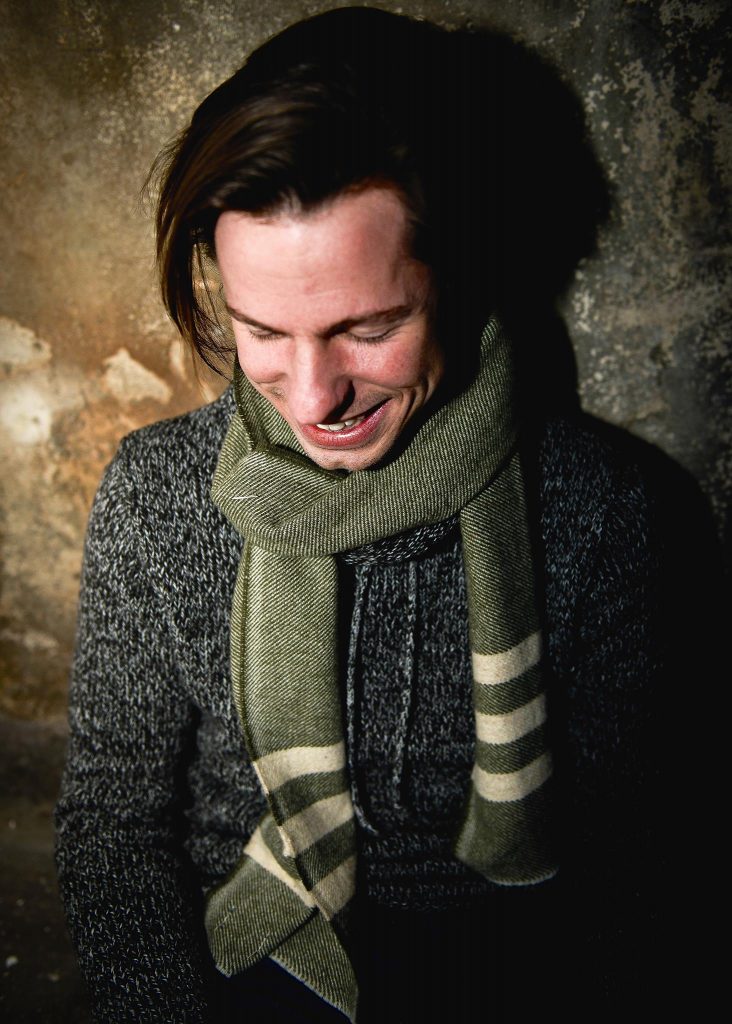 Jacob Pavek
Based in Saint Paul, Minnesota, Jacob Pavek first visited modern classical music at age 21. After earning a degree in Music Composition, Pavek released his debut album ‘Bloom’ in 2012 -a collage of pieces written for piano and cello. ‘Bloom’ enjoyed an early success with select works performed by The San Jose Orchestra in 2013, and other tracks featured in the Emmy Award-winning documentary “Haiti Love” in 2014 (produced by Dana Johnson and filmed by Dan Huiting).

In ‘Illume’, Pavek focuses on capturing the subtle, unconscious relationship between player and piano. These eleven songs constructed with piano and violin are a cohesive experience that invite the listener to a new, articulate and delicate world -a bustling street, a lonely cathedral, a midwest winter. Illume is both a testament to Pavek’s ability as a pianist, as well as an opportunity for the listener to play his or her part in writing a narrative between the lines of this early spring release.