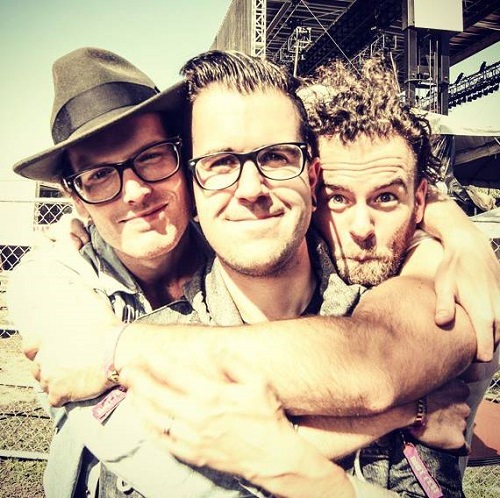 Grunge/Lounge trio Mutts sound “like Tom Waits auditioning for GWAR” according to the Chicago Tribune. Do312 named the keys-based band a Top 5 Chicago act to see, saying, “Tom Waits this, Tom Waits that… It’s simple, this band is f***ing awesome.” Mutts are on tour in 2015 celebrating the release of their 4th LP – Fuel Yer Delusion vol. 4. It is their fourth straight album to chart on the CMJ Top 200, reaching #111 over a two-month run. In the past four years they have played over 500 tour dates across 27 states, including Riot Fest, Summerfest twice and SXSW twice.