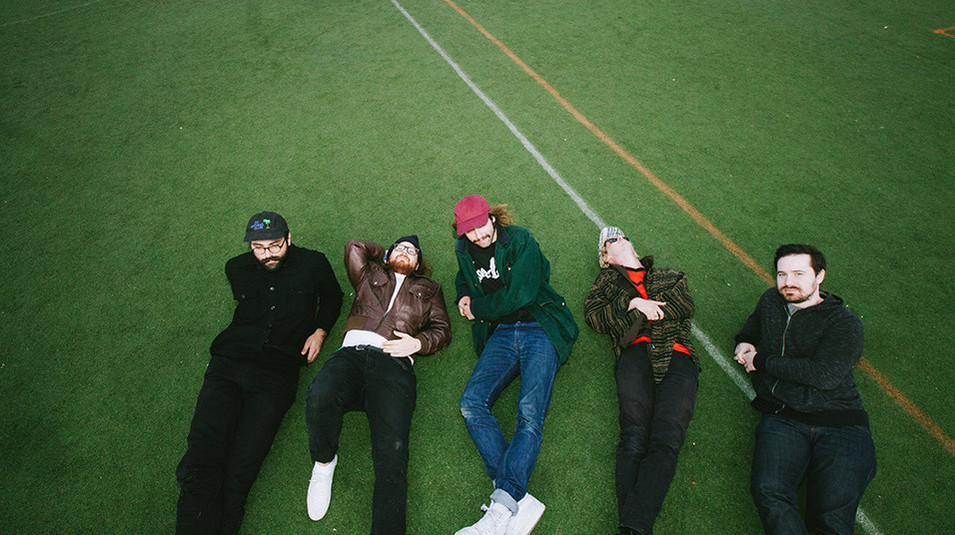 Mild High Club is the brainchild collective of musicians centered on the writings and recordings of Alex Brettin, a jazz-schooled multi-instrumentalist transplanted from Chicago to Los Angeles. The band released their debut album, Timeline, in September 2015 via Circle Star Records to critical acclaim, and have built a strong, loyal following for their blissed out live show. The past year has seen the band tour with artists as varied as King Gizzard & The Lizard Wizard, Youth Lagoon, and Wire. 2016 promises to be a big year for Mild High Club