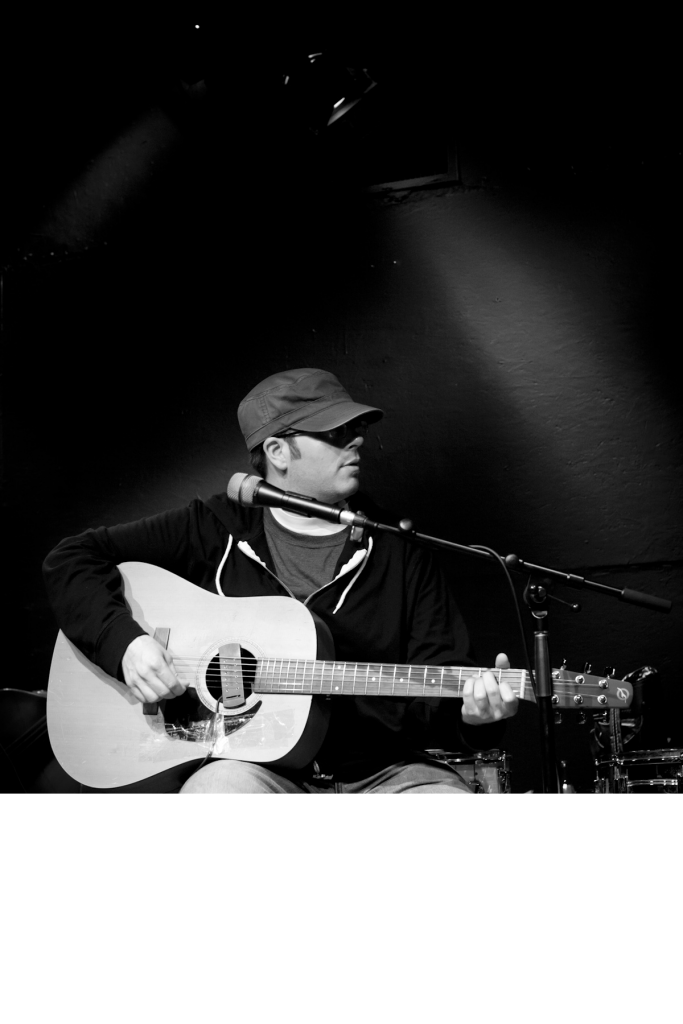 As fall of 2012 was about to sway southern Wisconsin maples into burning reds, Luke Arvid found himself arriving at a musically-spatial void. Having been one-third of The Fingers since late-2006 and part of a Madison Area Music Award-winning country/folk album (“The Very Best of The Fingers”), it was evident that the three foundational Fingers were each beginning to branch into new, more solo-oriented chapters while still preserving The Fingers as a collaborative collective.
What rose out of the ensuing winter and spring was Luke Arvid’s solo debut, “Arc”. A 16-track mosaic, self-engineered/mixed album featuring instrumental and backing vocal performances by dear friends made within the confines of his studio space (named ‘T-one’), “Arc” has been described by others as:
“…Soft, mournful vocals and unassuming presence reminded me a bit of Damien Jurado and Neil Young. …Thoughful, quietly enduring material…” -Scott Gordon of Tone Madison
Once 2013 became 2014 and several months had passed with shows in support of “Arc”s summer of 2013 release, another fall was on the horizon. For the 2/12/2015 sophomore release, “Day of the Bui1der”, Luke Arvid sensed there was to be an evolution, especially advancing beyond the 1-mic guerrilla recording technique used on “Arc” and a needed fuller band sound to fully realize “Day of the Bui1der”. While almost a couple dozen new tunes were eventually pared down to 10, he and “Arc”s drummer (Chris Sasman) spent 2014’s summer and till that November forming chemistry with the new material before entering Blast House Studios (in Madison, WI) with engineer Landon Arkens and fellow-Fingers Jeff Held and Louka Patenaude displaying their multi-instrumentalist might.
Sampled Leaks of what those and related recording sessions elevated “Day of the Bui1der” into being one of the anticipated album releases originating from Madison, Wisconsin’s budding music scene in 2015.
“Day of the Bui1der contains very consummate musicianship and is a beautiful project that is crafted with care and love.” -Stephen Jordan of The Equal Ground
7/27/15