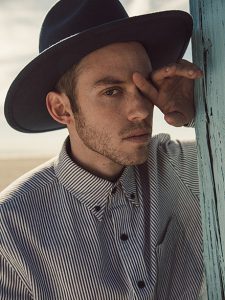 Harry Hudson is an American singer-songwriter of folk-rock and pop music. His debut album is Yesterday’s Tomorrow Night, released on Jay-Z’s Roc Nation record label. The single “Yellow Lights” went Top 10 on Spotify’s US Viral chart, and Hudson was named one of Pandora’s Artist to Watch 2018 on the music streaming service. 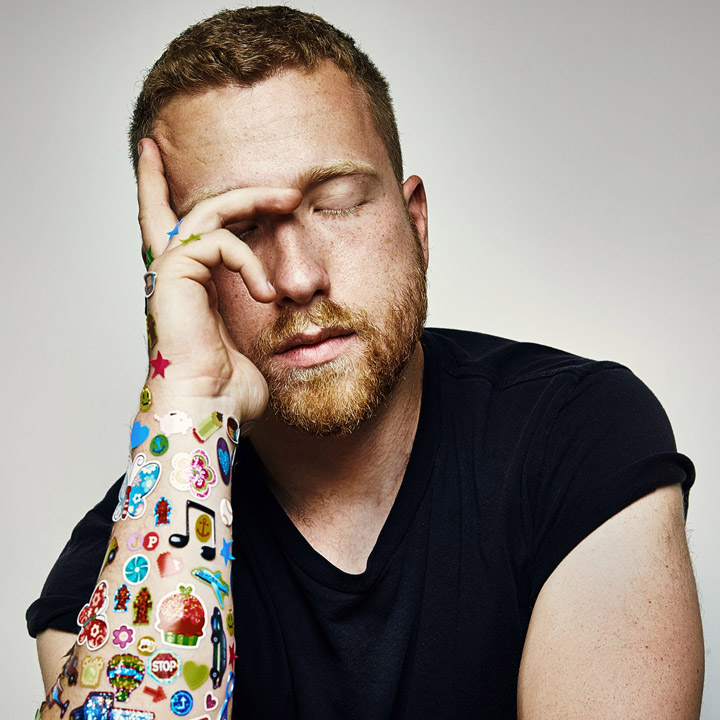 JP Saxe is an R&B leaning, lyric obsessed singer/songwriter from Toronto. Subtle yet deliberate, Saxe’s music is all about detailed moments that bring you intimately close to his emotional perspective. His grandfather, Janos Starker, often regarded as the greatest cellist of the 20th century, pushed him to explore creating beauty through his own expressions: lyricism and songwriting.

JP’s debut single “Changed,” a deeply affecting alt-R&B song with trance-like piano, synth, and vocal layering, takes us through a journey of how our past relationships, communities, and past selves inform the way in which we move forward and grow. “Changed” is the first of many from a collection of songs that live between two different worlds – the hazy production of artists like Frank Ocean, and the lyricism of those like Jason Isbell.

“Anybody Else” shows us his carnal side with sensual lyrics and a kaleidoscope of blurry synth lines and cascading guitar tones. With his latest single “The Few Things,” Saxe guide listeners through the subtle intimacies that make up a relationship. On the accompanying music video, Saxe shares, “It’s the first video I’ve directed (along with Dina Shihabi) and it is so biographical, it made the process of creating it, at points, kind of uncomfortable… but if it’s not real, what’s the point? Even if it’s a little too real sometimes.”