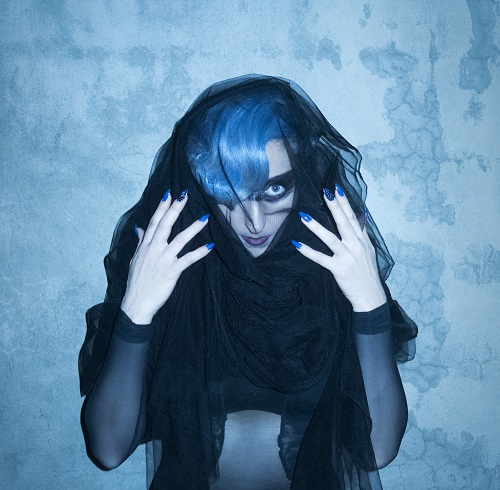 Kim Boekbinder is a noise witch, casting neon spells over shadowed rooms with her hypnotic synth incantations and pulsating basslines. Following up the success of 2013’s electro alt-pop space epic The Sky is Calling, Kim will release NOISEWITCH on September 8, 2017. Mixed by Joel Hamilton (Highly Suspect, Pretty Lights, The Black Keys) at Studio G in Brooklyn, the new album is danceable witch-pop, each song is a spell cast on the audience.