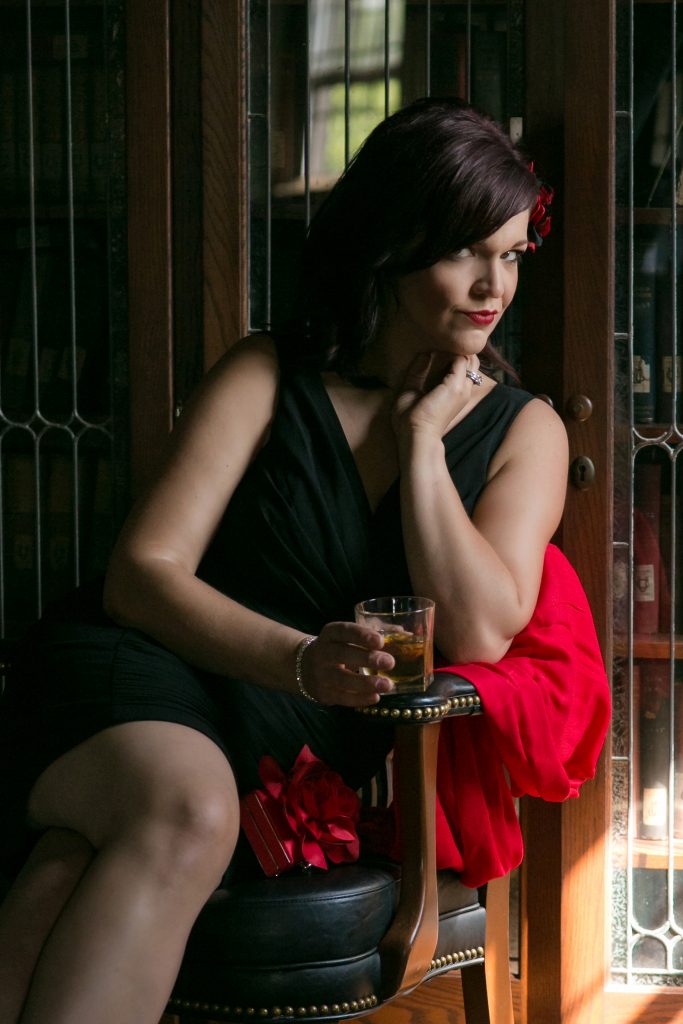 Joyann Parker & Sweet Tea bring the blues, rock and roll, funk, soul and more together in emotionally charged, powerful original music as well as an exciting mix of classic covers done in their own unique style.
Surrounded by a supporting band of some of the Twin Cities’ premier professional musicians including Mark Lamoine on guitar and vocals, Mick Zampogna on keys and accordion, bassist Michael Carvale and drummer Nick Zwack, vocalist, multi-instrumentalist, songwriter and front-woman Joyann Parker brings energy, passion, and authenticity to every performance.
Joyann Parker & Sweet Tea’s sound reflects the large variety of the band’s influences, from artists like Etta James and Joss Stone to groups such as The Allman Brothers and The Rolling Stones. Joyann Parker & Sweet Tea aims to create music that moves not only your feet but also your soul. 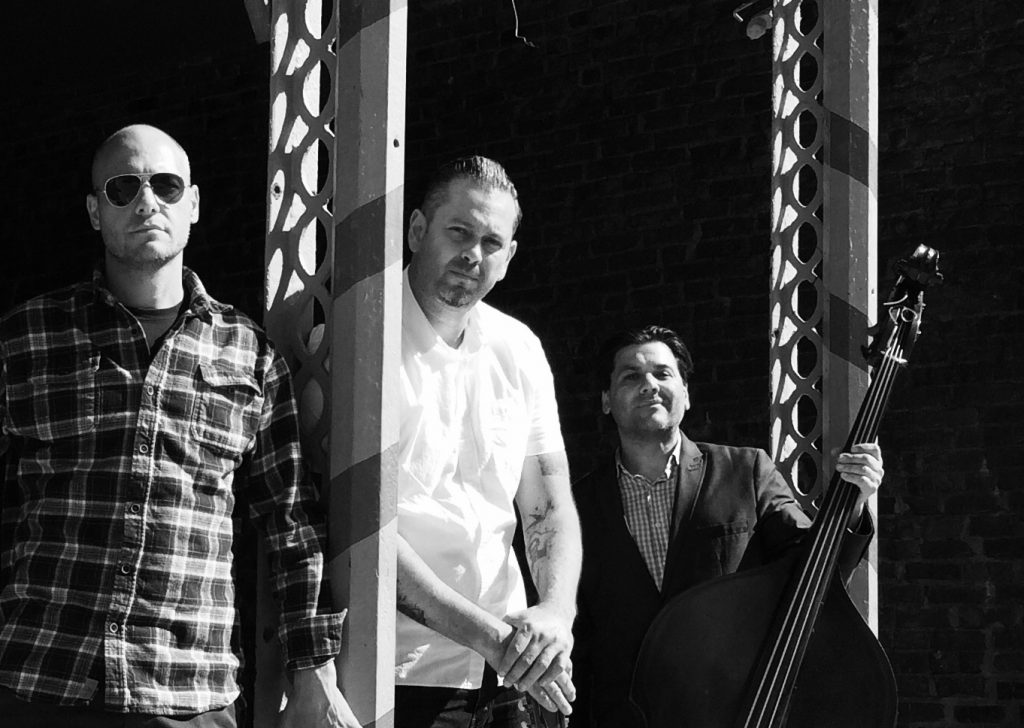 Javier and the blues became buddies in 1978 when he discovered his father’s record collection. He has been playing blues professionally since 1992. His career began in Minneapolis where he quit his job and devoted his time to studying the styles of the early blues patriarchs such as Robert Johnson, Muddy Waters, Little Walter, and many more.

In 1999 he signed to Storyville Records. In May 2000 he released his debut record “Comin’ Home” under the stage name Jake Matson. That same year he met renowned drummer Bill Bateman of The Blasters and The Red Devils, and won best blues band in the city of Anchorage, Alaska.

An accomplished songwriter, Javier’s music was picked up by Rescue Records out of Pasadena, CA, who placed several of his songs in national television. His music was featured on the hit shows Breaking Bad and Friday Night Lights.

Javier has performed in hundreds of venues across the United States and continues to make blues and early American music his life’s work.