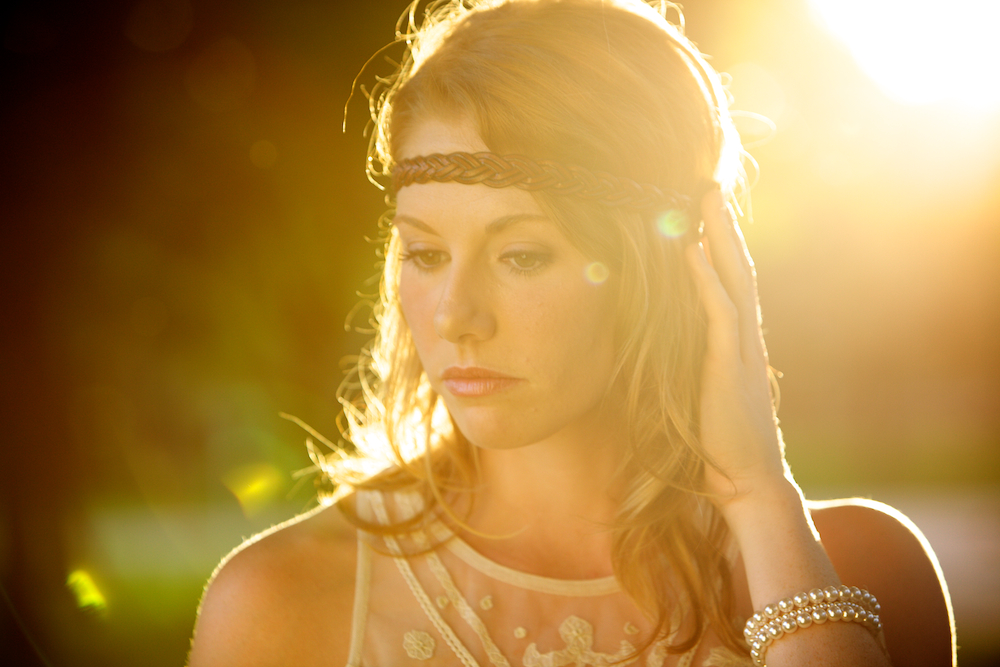 Minneapolis singer/songwriter Jourdan Myers released her sophomore album, Ruin Me With Love, in September 2014. The album is a complex work that showcases Myers’ signature sound, drifting from alternative to avant-garde with her lilting voice, layered lyrics, and haunting melodies. The collection of songs centers around the universal theme of human longing, and her live-show compels listeners to experience this intense depth of emotion captured in her performance both lyrically and melodically. “There will never be a time when all our desires and needs have been met; we won’t escape the struggle on this side of life. Whether you long for a person, a different situation, or a new beginning, the condition of yearning is captured in these songs.”

“Trained in a classical background, she sings clear and connected, with a poppy and bright – almost jazzy tone, delivering honest lyrics. The sound and style remind me of big names like Sara Barielles or locals like Bora York: versatile in pitch, an introspective focus, and passion in communicating a concept.” – Sofar Sounds: Minneapolis. 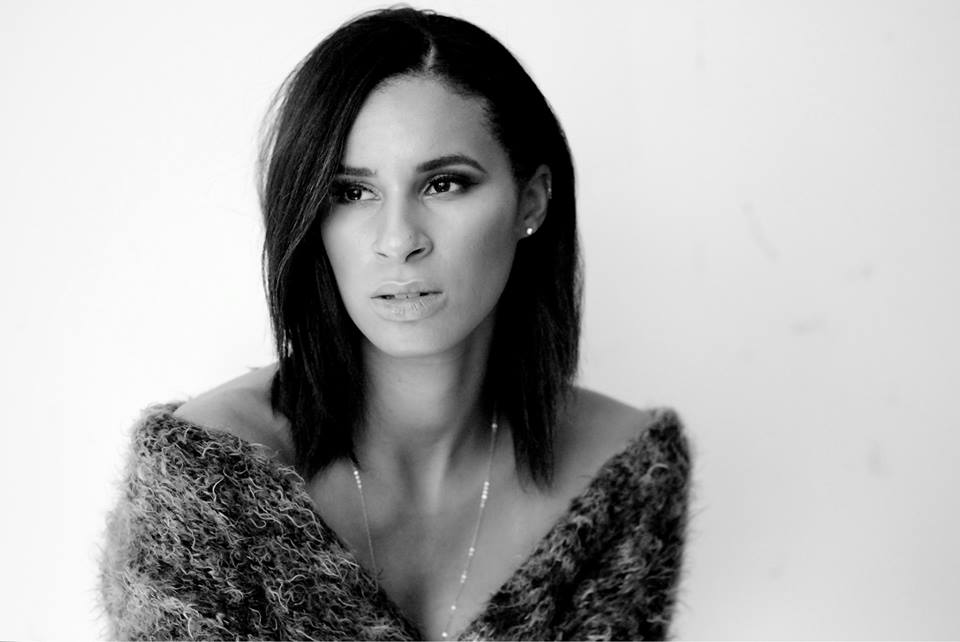 “I have been told I have a unique soulful voice and a great emotional presence when performing. Growing up in Stockholm, Sweden with a soul singer for father (Bob Manning and the Soul Enterprise), and having an eclectic taste in music, I have discovered my own personal sound with hints of the soul and blues I grew up with.  The songs I write have influences from many music genres but falls mainly into the singer/songwriter/pop (with soulful vocals) sound.  I have had the opportunity to open for Trevor Hall alongside Justin Young.  I have also recorded an original EP in LA, produced by Justin Young (Colbie Caillat’s former guitarist).  I work with incredible local musicians who have really helped bring my songs to life.  This year I had the honor of playing the May Day Festival and the Uptown Art Fair in Minneapolis.”
“…Minneapolis based singer/songwriter Jessica Manning is the perfect blend of Americana, pop, & soul music. Her voice is warm and inviting, and her lyrics are authentic and prudent.” – The Kent Chronicles (Kent Goodroad) 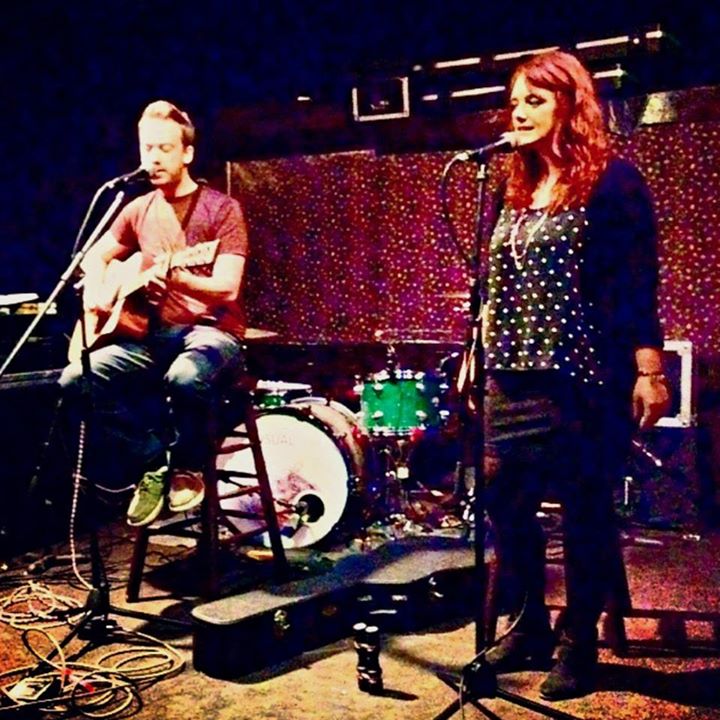