The Association of Irish and Celtic Festivals has invited 5 exciting acts to St. Paul to perform for Festival organizers from around the US and Canada. Come and check out these acts and catch the next big thing on the Irish music scene at this event. 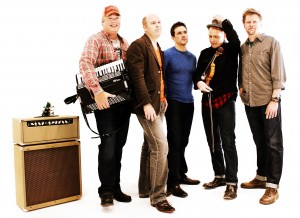 The Sweet Colleens bring diverse musical backgrounds to bear on
their truly unique folk–rock sound. Jeremy Greenhouse (vocals, guitar,
fiddle, mandolin, harmonica), has recorded and performed extensively with
Celtic, rock, Cajun and country acts in Canada, the U.S., and Europe. Pete
Sandvik (accordion, piano, guitar, vocals), brings Cajun and rock influences,
classically–trained dexterity, and a not–so–secret love for the
Grateful Dead to his accordion playing with the Sweet Colleens. David Bade
(bass, vocals) offers rock solid bass during the Sweet Colleens live shows,
and everything from bluegrass picking guitar solos to cello on their
recordings. Rich Larson (acoustic and electric guitar) has a voracious
musical appetite, and has performed in a variety of settings around the Twin
Cities from stadiums to weddings. Finally, drummer Wolf Loescher’s style
draws not only on the country–swing of his native Texas, but on the rich
bagpipe–laced Celtic music of Scotland, where he lived for several years
before founding the acclaimed Celtic–rock band Jiggernaut. Together, The
Sweet Colleens offer a unique high–energy roots sound. 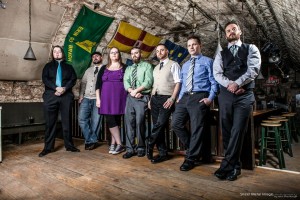 Chance the Arm hails from Kansas City, Missouri where they have
carved out a niche that bridges both Celtic Music and Rock. One of the main
things that defines Chance the Arm is versatility. Capable of playing many
styles, and many instruments, this band brings a fresh twist to a
ever-popular Irish musical genre. The fans that come to our show always get
something new! 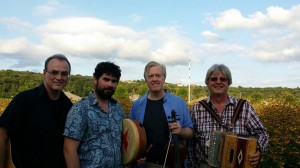 Gailfean is an Irish Traditional music group featuring All-Ireland winners
John Whelan, Brian Conway and Máirtín de Cógáin and renowned musician Don
Penzien. Each of these artists have recorded extensively and were brought
together to the stage for the first time at the O’Flaherty retreat in October
of 2012, due to Hurricane Sandy and much luck. Expect a lively, enthralling
journey though the history of the Irish Diaspora with this Bonny Bunch of
Roses, Oh! 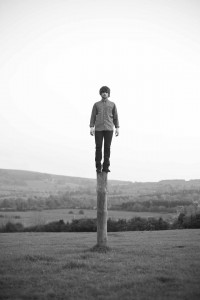 This year I am going solo, one man a guitar and a harmonica. I feel stripping
back to just me and the poetic tails and imagery my songs create, ranging
from the homeless in Ireland to tails of my grandfather’s traveling the
seas in World War 2 would be a perfect fit for the Irish American’s looking
to hold onto a piece of home. I am very excited to get the opportunity to get
a taste of other Irish Festivals across America with the hope my music brings
the audience closer to home. 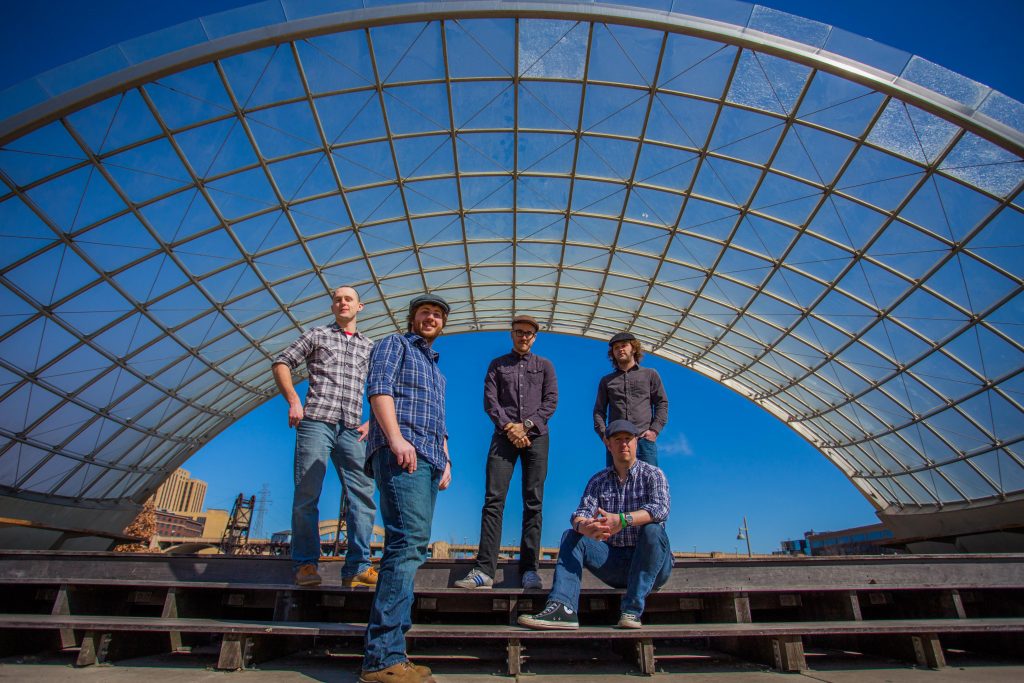 Twin Cities-based Celtic rock powerhouse Wild Colonial Bhoys have just
celebrated their 11th anniversary as a band. Whether playing festivals and
touring as their five-piece, guitar and fiddle-driven rock lineup or as a
stripped-down acoustic pub duo, the Bhoys have successfully forged their own
niche within the Irish/Celtic musical genre. To describe their sound, do as
Paddyrock.com suggests and “take the Young Dubliners, The Elders, Carbon
Leaf, Great Big Sea and put them in a blender… you’d have a Wild Colonial
Bhoys smoothie!”
Eleven years, five albums and thousands of miles have transformed the Bhoys
from a local favorite to a Celtic rock tour-de-force. With their innate
musicianship and inspired live performances it’s easy to see why Wild
Colonial Bhoys have become one of the best Celtic rock bands in the Midwest.