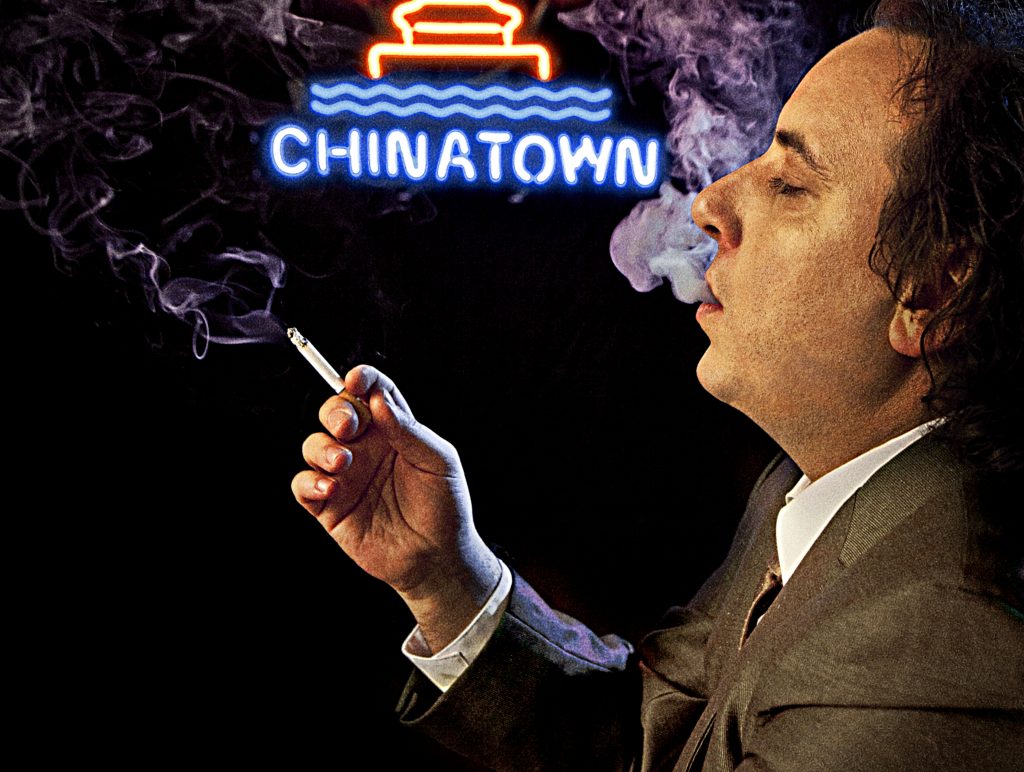 Bye Bye 17, the new album from acclaimed singer, songwriter and performer Har Mar Superstar (aka Sean Tillmann), is out now on Cult Records. Already receiving widespread critical praise, BULLETT calls the album, “impossibly groovy and infectious,” while KCRW asserts, “I’d call the album a guilty pleasure but I don’t feel guilty at all. It’s just packed full of hooks.” Additionally, of the album’s first single, “Lady, You Shot Me,” Death + Taxes declares, “Har Mar Superstar returns with the song of his career,” while MTV Buzzworthy calls it a “Buzzworthy Obsession.”

Of asking him to join the label, Cult Records founder Julian Casablancas notes, “First time I saw Sean was at the Mercury Lounge years back, and I was blown away by his voice, his confidence and his showmanship. When he recently played me his new record, I felt it was something we could help make truly great. He’s the man with the golden voice, and we’re excited to try and turn people on to that fact… Like the dude himself, the record’s just tough, sad, hilarious and rad.”

Written in New York City, the 10-song album was recorded at co-producer Jim Eno‘s (Spoon) Austin studio with a full live band. Focusing this time more on his voice, Tillmann says, “I was listening to a lot of Otis Redding and Sam Cooke at the time, and I’ve always been obsessed with those guys… ‘Restless Leg,’ ‘We Don’t Sleep,’ ‘Prisoner’ and ‘Rhythm Bruises’ came out of people playing together. But the rest were just like me in a room, gettin’ weird, by myself.”

Tillmann named his flamboyant alter-ego after the Har Mar mall in suburban St. Paul, MN where he spent his youth watching movies and writing songs about passers-by in the food court. Tillman explains, “Har Mar Superstar used to be a different person. It used to be my excuse to get away with the more fantastic things in life… It was easier to get onstage as this other guy and be outrageous and have it be glorified. I guess the confidence I got from being Har Mar Superstar translated into my real life, so now we’re one and the same.”