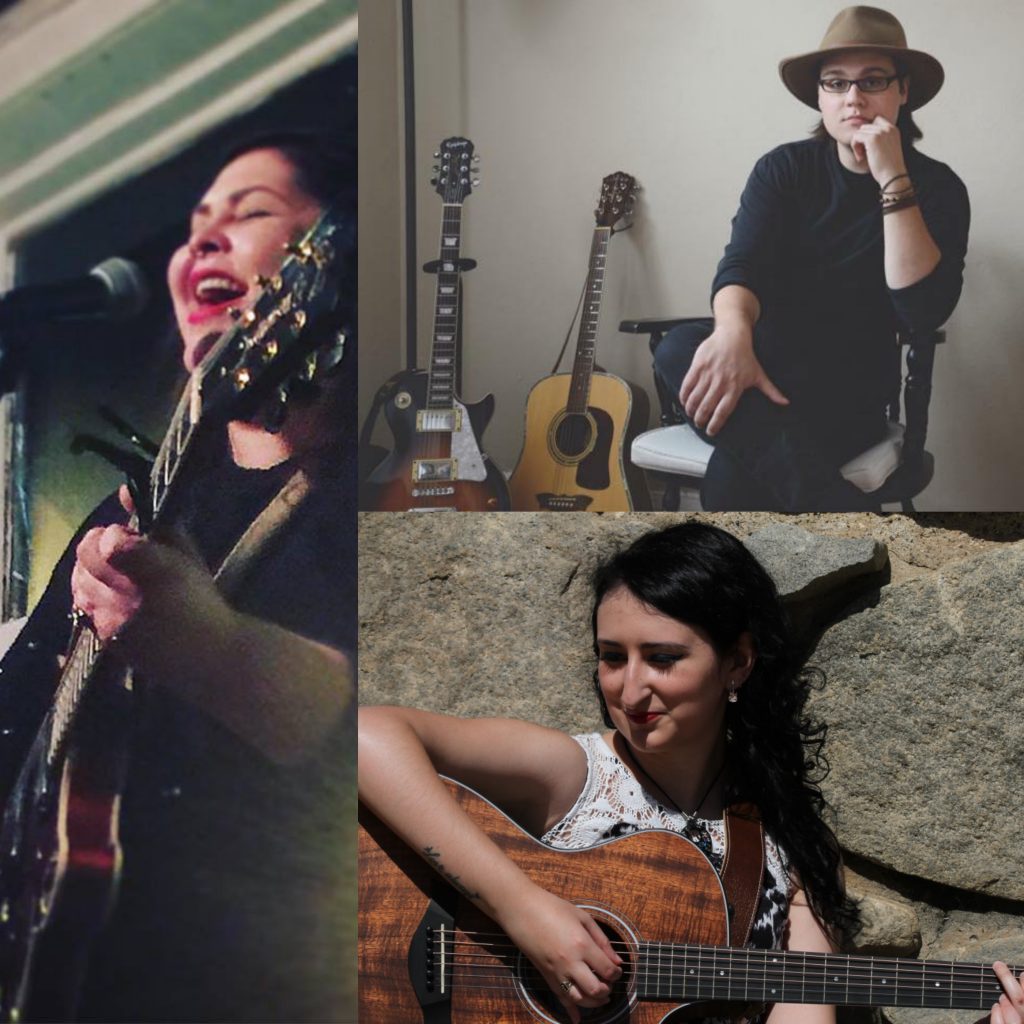 “Gaby Castro is an Americana-indie-pop singer, songwriter, multi-instrumentalist, poet, model, actress, and activist raised in the San Francisco Bay Area and currently located in St. Paul, MN. Her third studio album, “Love Always,” was recorded with Grammy-nominated producer and artist Robert Berry at Soundtek Studios in Campbell, CA and released worldwide in October of 2015. Her new album consists of 13 tracks ranging from crash-and-burn heartbreak to messages of love and hope, with some mentions of childhood and hometown nostalgia. The songwriting incorporates the lyrical power of Carole King, infectious hooks of Taylor Swift, and storytelling feel of Jewel. An advocate for mental illness awareness, many of Gaby’s songs touch on her personal struggles and the struggles of those around her. Let her music tell the stories.”