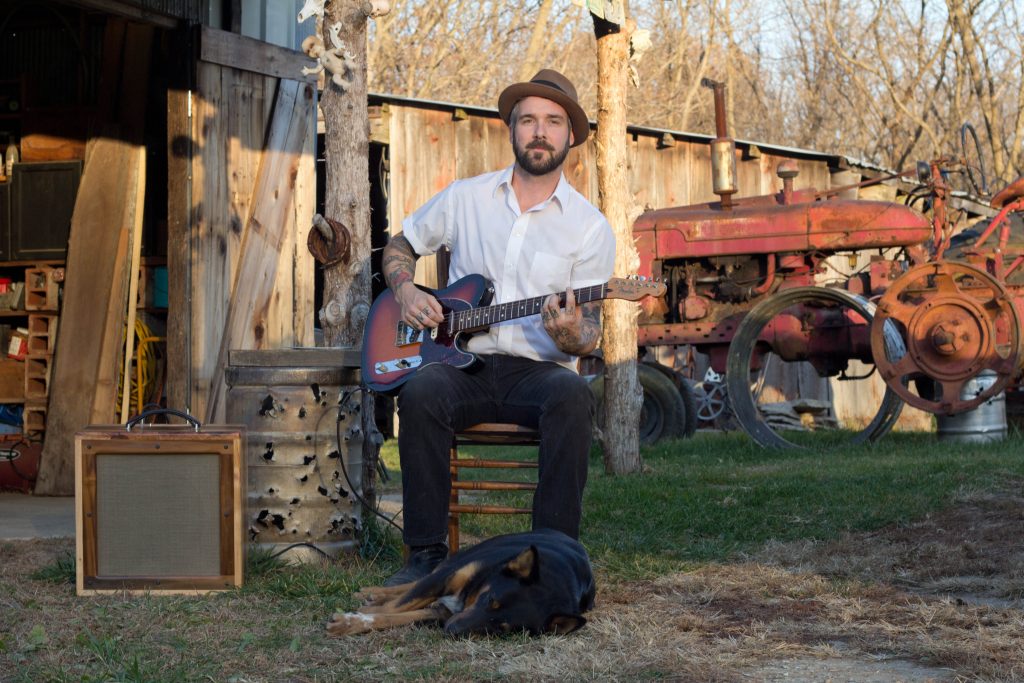 William Elliott Whitmore is a singer-songwriter/banjoist/guitarist/drum-stompin’ solo act from Lee County, Iowa. He has released six full-length albums that seamlessly meld country, blues, folk, and punk styles – spanning from 2003’s Hymns for the Hopeless (Southern Records) to 2015’s Radium Death (ANTI-). His songs are haunting, rustic, powerful, and real – byproducts of living his entire life on the family farm, being involved in the hardcore-punk scene in the local community and touring hard across the country. His seventh album Kilonova (2018) is different from everything else in his catalog, a collection of 10 cover songs from artists who have influenced his 15 plus-year career.

A man armed only with a banjo and a bass drum can be a formidable force, especially if his name is William Elliott Whitmore. With his powerful voice and honest approach, Whitmore comes from the land, growing up on a family farm in Lee County, Iowa. Still living on the same farm today, Whitmore has truly taken the time to discover where his center lies, and from that he will not be moved.

Whitmore has consistently carved his own path, honoring the longstanding tradition of folk music throughout his nearly 20-year career, while always allowing his blues, soul, and punk rock influences to shine through. Getting his first break opening for his friend’s hardcore band with just a banjo in hand, he would discover bands like The Jesus Lizard, Bad Brains, Lungfish, and Minutemen and soon learn to play his own brand of rural, roots music with that same DIY ethic.

William Elliott Whitmore has been back and forth across the United States and to cities around the world. He’s toured with such diverse acts as Frank Turner, Trampled By Turtles, Clutch, and Chris Cornell, to name a few. He’s appeared on some of the biggest stages around the world including Stagecoach Fest, Byron Bluesfest (Australia) and End of the Road Fest (UK). His willingness to take his show to any playing field has proved invaluable as he turned strangers to diehards with every performance. 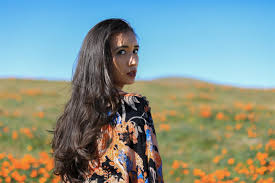 Raye Zaragoza is an award-winning singer, songwriter, and performer who carries an acoustic guitar and a message. Her quiet yet powerful song “In the River,” written in response to the construction of the Dakota Access Pipeline near the Standing Rock Sioux reservation in North Dakota, resonated strongly with listeners and went viral in late 2016, garnering half a million views on the video, national media coverage, and a Global Music Award and Honesty Oscar. The song was named the #2 Protest Song by Paste Magazine in 2017, and one of the Top 25 Protest Songs of the 21st Century by WhatCulture.

Tracks from Raye’s debut album Fight For You have been featured on numerous Spotify playlists including ‘Feminist Friday,’ ‘Invisible No More,’ and Cyndi Lauper’s Protest Songs Playlist. Raye has captured hearts around the USA and Europe with her activist anthems, political commentaries, and love songs. This summer, she will be joining Dispatch and Nahko and Medicine for the People on their Summer Tour, which includes dates at Red Rocks and two nights at Central Park Summerstage.