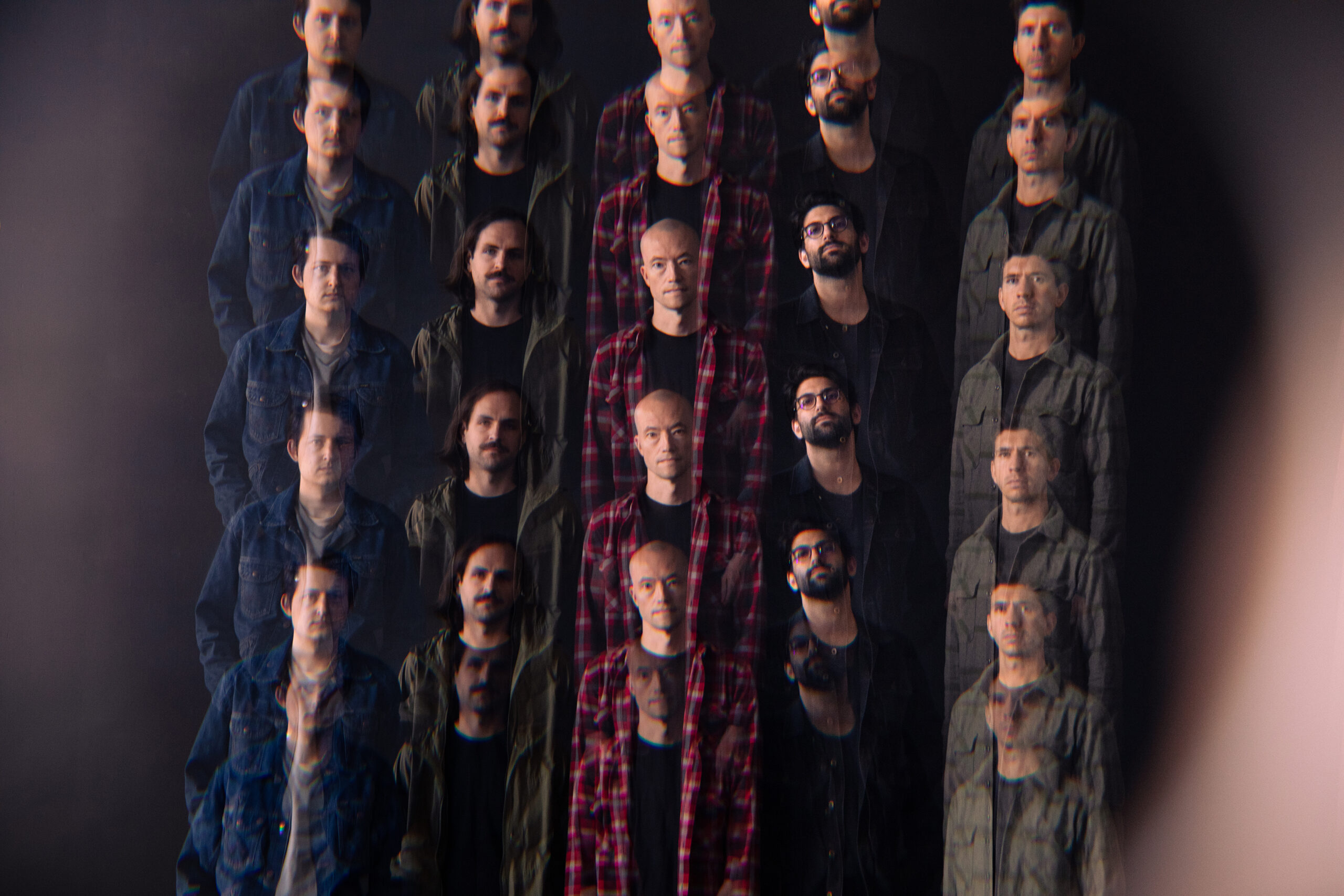 Formed in Burbank, California, across 2007 and 2008, the band’s urgent sound has grown tighter and more refined through four full-length albums, a series of EPs, and various single releases. Lead singer Jeremy Bolm, guitarists Nick Steinhardt and Clayton Stevens, bassist Tyler Kirby, and drummer Elliot Babin have created a trajectory for themselves through hard work and dedication.

Over the years the band rose to prominence with 2009’s …To the Beat of a Dead Horse, 2011’s Parting the Sea Between Brightness and Me, and crossed into new territory with the 2013 art-punk masterpiece Is Survived By. In late 2016 Touché Amoré released their fourth studio album, Stage Four. The album graced many critics’ lists including A.V. Club’s “20 Best Albums of 2016” list, Stereogum’s “50 Best Albums Of 2016” list, and one of the 20 best emo/punk albums of 2016 by Brooklyn Vegan. In celebration of playing their 1000th show in their hometown of Los Angeles to celebrate their 10-year anniversary as a band in 2018, the band released their live album 10 Years / 1000 Shows at The Regent Theater.

And now with, Lament, their triumphant fifth record, Touché Amoré looks back at its past and uses hard-won optimism to point its fans toward hope, and love.