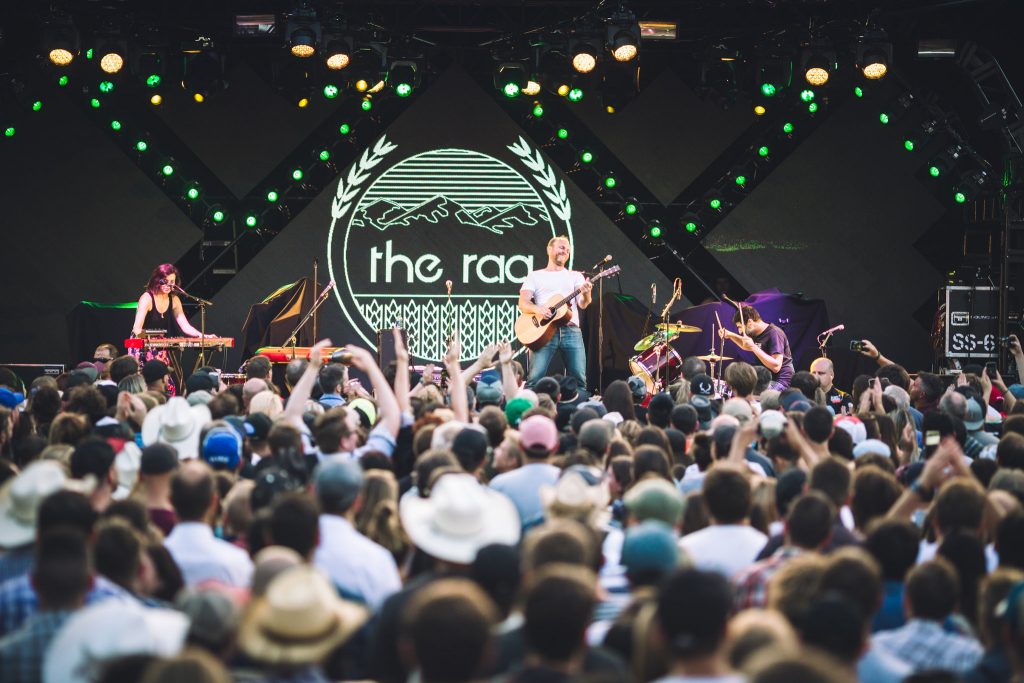 Over four acclaimed albums, The Rural Alberta Advantage has explored themes ranging from hometowns lost and found to tragic Alberta disasters. Some won awards, some were critics’ darlings but all of them showed a frank and forthright style of songwriting that has continued to leave its mark and grab fans around the world. Years of touring have filled rooms with a sound far beyond what any music fan would initially expect from a trio, until they witness Paul’s incomparable drumming style live and the number of parts Amy can play at any one time alongside Nils’ cathartic vocals.

As they’ve done on previous albums, the band will play a series of intimate shows in some of their favourite clubs and towns across North America this spring to perform and re-form the new songs they’ve been working on (in addition to catalogue classics). Expect new music shortly.