2015 marked the start of a breakout two years for Kasbo – the 22-year-old Gothernburg-based Swede also known as Carl Garsbo. The release of his own productions – a debut EP, Umbrella Club, and standout single ‘World Away’ released on ODESZA’s Foreign Family Collective – combined with a string of well received remixes for the likes of Vance Joy, Big Gigantic and Mutemath have seen him rack up over 50 million streams in that time alone. Continued support from the likes of Billboard, Stereogum, THUMP and Stoney Roads, and invitations to tour the US with Glass Animals and ODESZA have further signalled the rapid rise of this young producer. Kasbo’s new single, “Bleed It Out feat. Nea,” was released on October 24, 2017 via Foreign Family Collective x Counter Records. 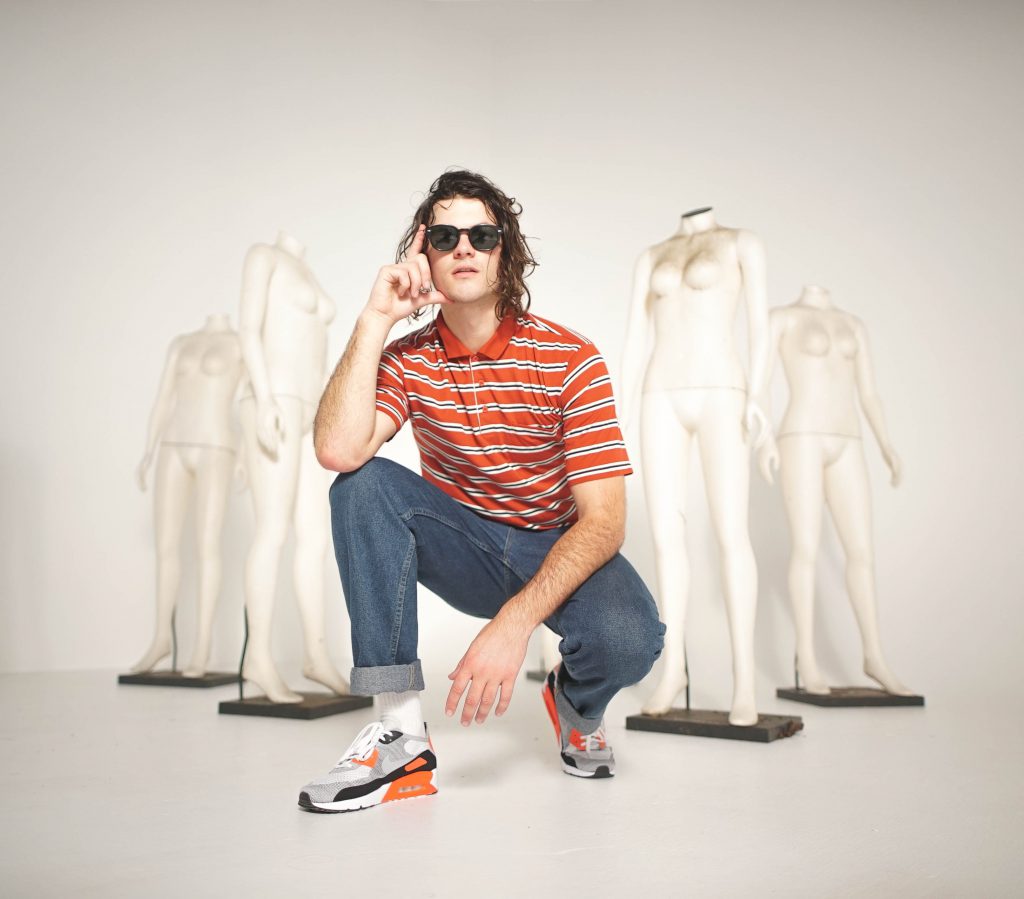