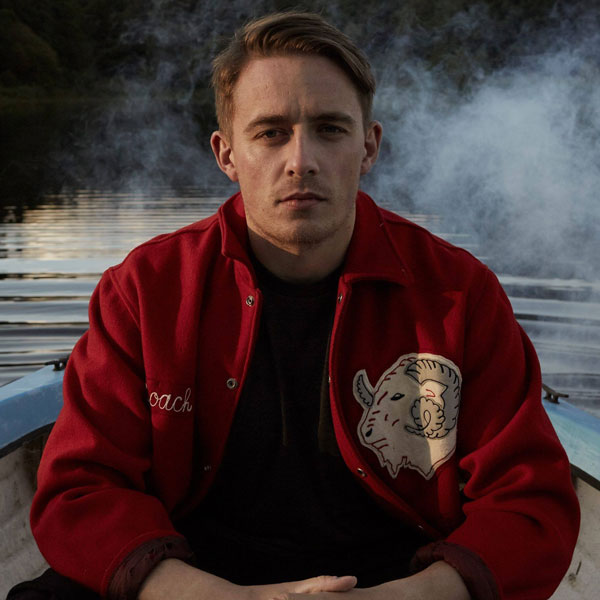 Life and death. Joy and pain. Love and loss. Dermot Kennedy has always been fascinated by extremes. On his brilliant debut EP, Doves & Ravens, the young Dubliner draws inspiration from all the moments of brightness and darkness this world has to offer, crafting music that’s at once soaring and intimate, stripped-back and explosive. Stuttery hip-hop and R&B-influenced percussion underpins his weathered vocals as he combines organic and electronic elements into an arresting, emotional blend that calls to mind the adventurous arrangements of Bon Iver, James Blake, and James Vincent McMorrow.

Janelle Kroll is a Brooklyn-based, singer-songwriter with a highly resonant voice whose music blends together alternative pop and R&B. She has released various singles and two EPs, Outsider and Pretty Lie To Me, that have made her a streaming darling, reaching over 1 million average monthly Spotify listeners this year. Her music is regularly featured on the platform’s official playlists such as New Music Friday and Indie Pop, starting with the success of her first single “Sunny Days” which topped Spotify’s US and Global Viral Charts. Additionally, she has become a sought after collaborator in the electronic community, featuring on song’s like house legend Dennis Ferrer’s “Mind Ur Step” and Autograf’s “Metaphysical” and touring with Big Data as lead vocalist. Her recent single with Michael Brun, “Easy On My Love,” premiered across Spotify’s New Music Friday platform globally and shortly thereafter was added to the coveted Mint playlist, totaling 3.5 million streams and counting. Kroll’s sultry music has become a viral phenomenon, earning accolades from Earmilk and Billboard, the latter of which called her music “all killer, no filler.”