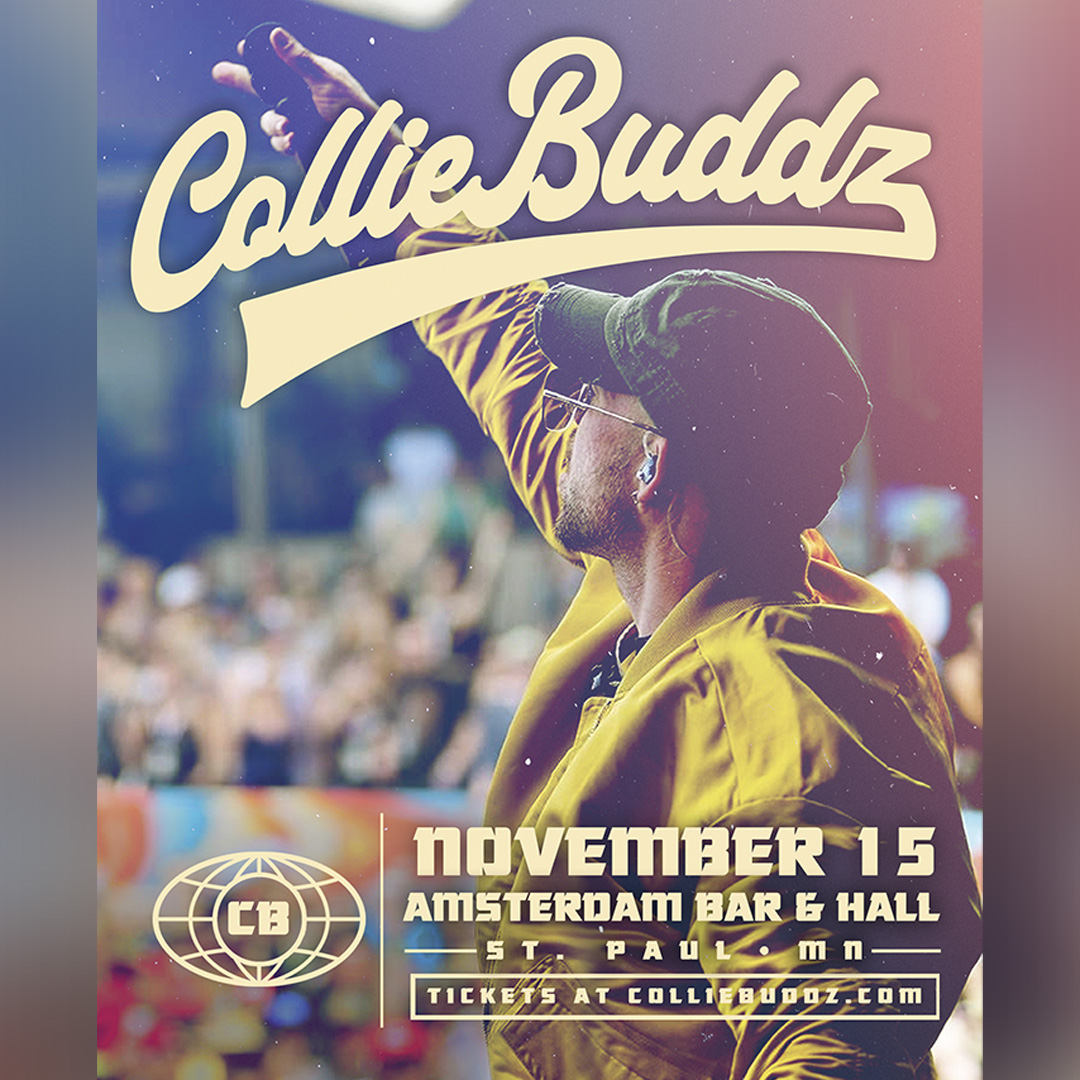 Colin Patrick Harper hails from the tiny island of Bermuda. In the music industry, he is known as the reggae artist Collie Buddz. Buddz was born on August 21, 1984 in New Orleans, Louisiana. After graduating from high school, he attended Full Sail University in Winter Park, FL, where he decided to study studio engineering. Upon graduating from the top in his class at Full Sail in 2006, Buddz began looking for work in the recording industry as a performer or producer. One of his first major gigs was working with recording star Shaggy on the single “Mad Mad World” from Shaggy’s new album at the time entitled Intoxication, which was released in 2007. That was the same year Collie released his self-titled debut album with Sony Music with tracks such as ‘Come Around’ and ‘Blind To You’. The album was a success and well-received by critics. WWE (World Wrestling Enterprises) fans would immediately recognize Buddz’s voice from the entrance theme (“SOS”) for WWE superstar wrestler Kofi Kingston, which was included on the 2008 compilation WWE The Music, Vol. 8. Over the next year, he would continue making guest appearances on the works of many other artists.
It is no small coincidence that his stage name “Buddz” is slang for marijuana. There have been photographs taken of the artist holding bongs and other pot-smoking paraphernalia over the years. Of course, other reggae artists such as Bob Marley have made weed seem an essential part of the reggae lifestyle. When not working in the studio, Collie found himself selling out venue after venue on one of his many exhaustive tours. Now with new music being released and a good reputation under his belt, Buddz finds himself playing at some of the biggest reggae music festivals all across the world such as, Reggae Rise Up, One Love New Zealand, and California Roots Music Festival
At the end of the decade, Buddz started his own record label called Harper Digital. In 2011, he would finally release his second album entitled Playback followed shortly with the Blue Dreamz EP. Buddz would then go on to release his next album, Good Life, fully independently through Harper Digital with features from the likes of Snoop Dogg, Jody Highroller, and the Bay Area’s very own, P-Lo.
More recently, he has finished up his fully self produced album Hybrid which came out in the spring of 2019. Hybrid is Collie Buddz’s third full-length album. The album is fully produced by Buddz and features two tracks with Russ, as well as tracks with Tech N9ne, B Young, Stonebwoy, Dizzy Wright, and Johnny Cosmic. The first five songs on the album have been released and highly praised as singles. The FADER called “Love & Reggae” a “quintessential reggae jam,” and Billboard praised “Bank” feat. Russ & B Young, claiming “Buddz effortlessly [flowed] on the self-produced melody.” Meanwhile, “Bounce It” featuring Ghanian Grammy nominee Stonebwoy has gotten radio play around the world including on Sirius XM Pitbull’s Globalization channel, and Buddz’s latest single “Show Love” has quickly earned radio play on Sirius XM The Joint and was added to Spotify’s elite New Music Friday playlist.