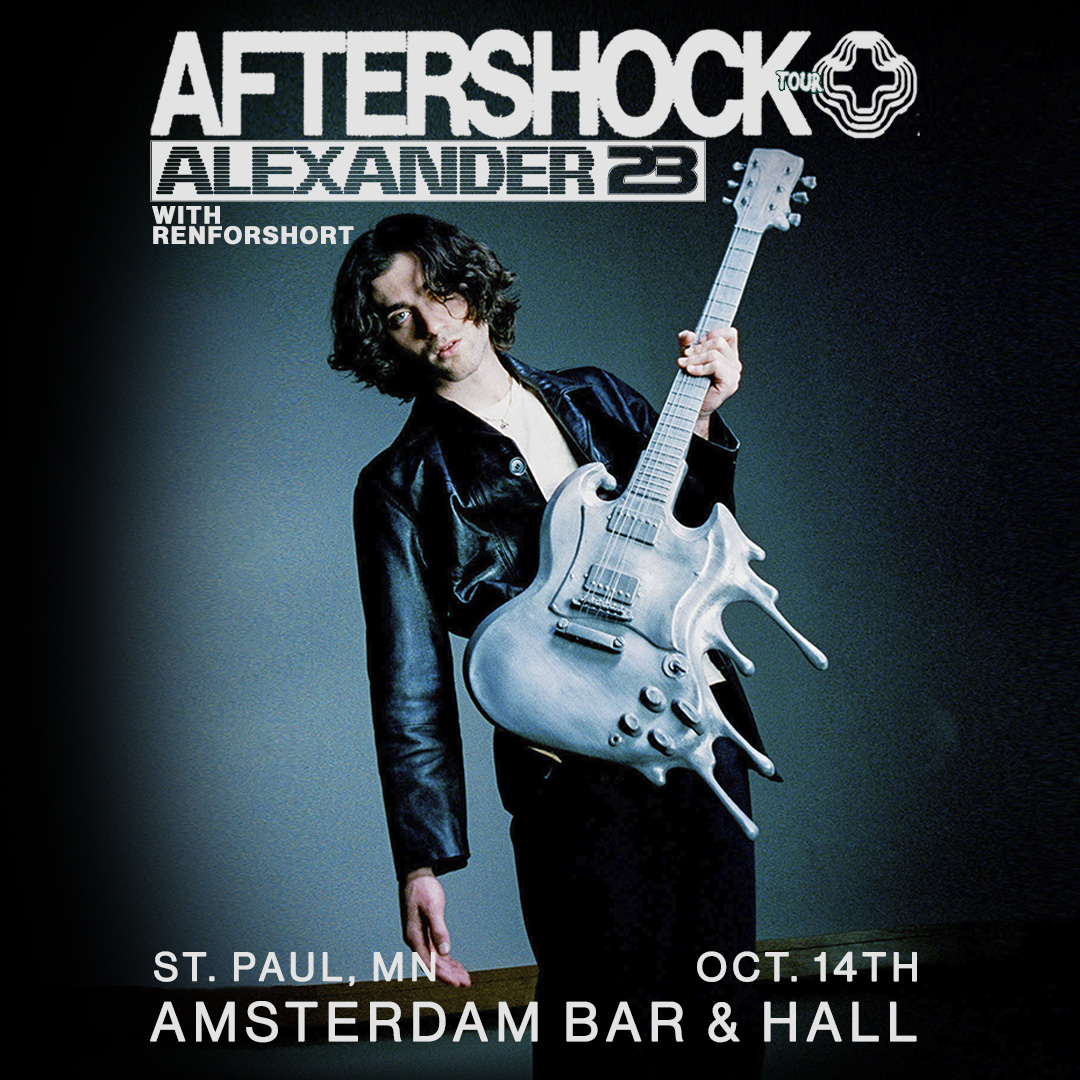 Chicago native Alexander Glantz is the creative force behind Alexander 23. In March 2019, he made his debut with “Dirty AF1s,” which climbed to the top of the DSP charts. Later in the fall, he shared his debut, critically-acclaimed EP I’m Sorry I Love You and spent the rest of 2019 on tour with Alec Benjamin and Omar Apollo while making his Lollapalooza debut. He kicked off 2020 by selling out his debut two headline shows at The Moroccan Lounge and then releasing his RIAA Gold Certified Track “IDK You Yet” (written and produced solely by him) which was featured on Spotify’s Today’s Top Hits and has been streamed over 300 million times on Spotify alone.

In 2021, Alexander 23 sold out his debut headline tour and followed that up with a Grammy Nomination for his co-production on “good 4 u” by Olivia Rodrigo. His Dan Nigro co-produced debut album is slated to arrive in the spring of 2022.