Pat Dougherty began writing songs in a borrowed storage closet. Tinkering with only a used drum set and an old organ he would periodically emerge to share the works in progress with a handful of close friends that would later become Fairfax, AK. After spending the summer performing around the Midwest, the group retreated to the attic of a worn yellow house in Frogtown and began crafting their upcoming debut album, Love Stories and Picture Shows.

“That might have been the loudest folk act I have ever heard.” – Steve Mcclellan of First Avenue.

Fairfax, AK is an acoustic battlefield. The group refuses to use setlists, and will often improvise songs, lyrics, and dynamics. Any audience member should come ready to yell, stomp, and clap along as these punk rock troubadours bring relentless energy to their unique brand of folk music. -MidWest Music Fest Review 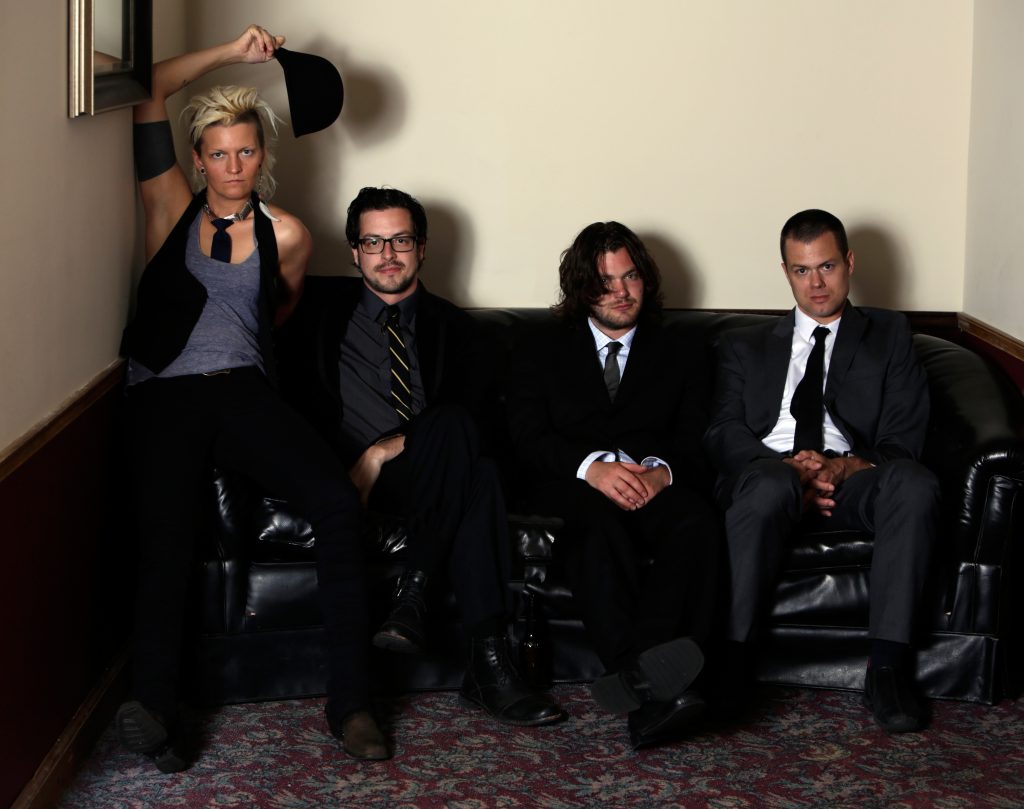 Like a highly evolved, adaptive beast of music, Pennyroyal puts a glam spin on the rock ‘n’ blues sound other bands are circling in on today. Listen to “Minot” and you’ll detect an almost terrifying genius powering lead singer Angie Oase’s at once ethereal and guttural vocals. Set against the landscape of a steady bass line and pitch perfect guitar hooks, Oase leads the charge onto the gates of musical heaven. Chart this territory on a map and you’ll end up somewhere between The Clash, Neko Case, and the Alabama Shakes with a glam sheen.

“Not only is Pennyroyal one of the best new local bands you probably haven’t heard, but it also has one of the best stories you’ll ever hear about how two people met to form a band..” – Chris Riemenschneider, Star Tribune 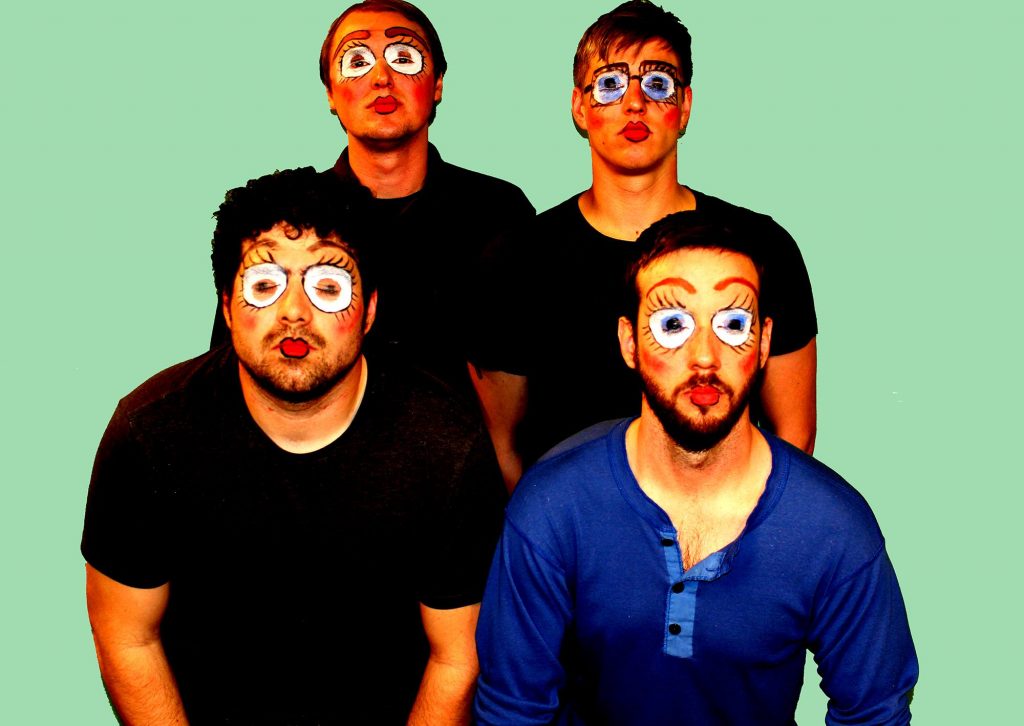 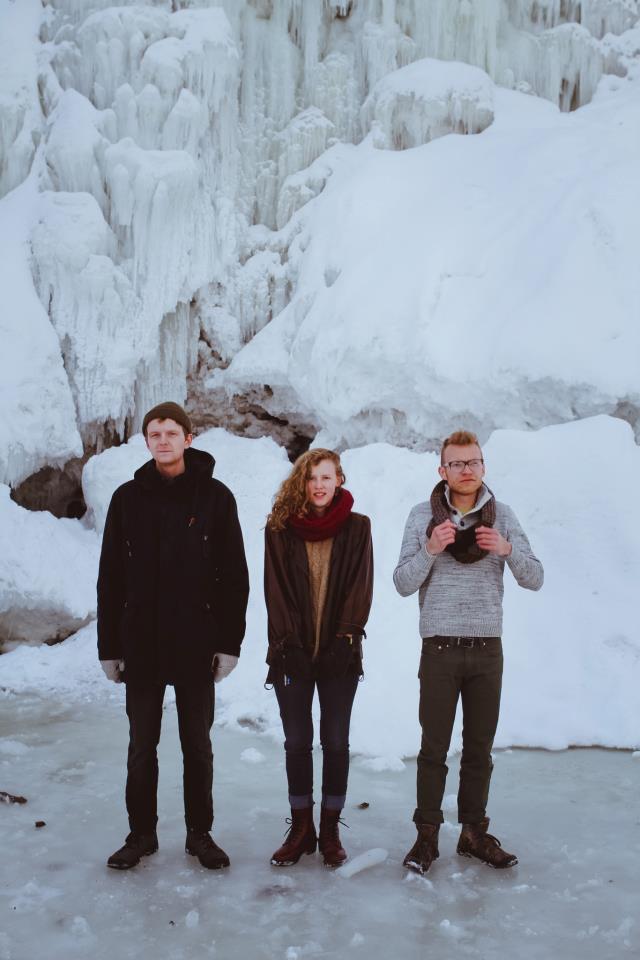 Bad Bad Hats is the songwriting duo of Chris Hoge and Kerry Alexander. Together, they write songs that are short & sweet, upbeat & smart. With the help of their bassist, Noah Boswell, they were discovered at Macalester College’s Annual Battle of the Bands. They did not win the battle, and are currently seeking revenge.