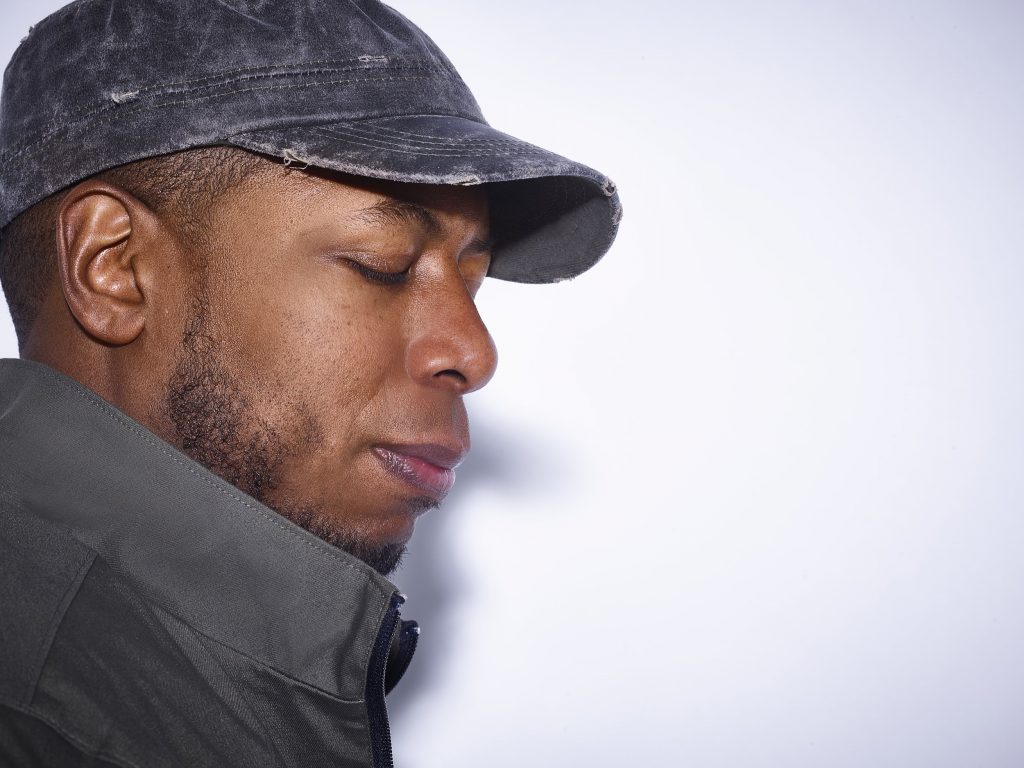 As a native of Omaha, Dana began gigging wherever and whenever he could, including street corner performances. In the mid-’90s, he moved to Boston to attend the Berklee College of Music on scholarship and shortly thereafter, on the advice of jazz legends Max Roach and Victor Lewis, moved to
the center of the jazz universe- New York City.

From the mid-’90s to the early ‘00s, Dana became as involved as he could in the jazz scene. He had the pleasure of touring the world with Wynton Marsalis and began gigging and recording with the likes of Donald Byrd, Jimmy Witherspoon,
Roy Hargrove, Sherman Irby, Marc Cary and Russell Gunn to
name a few.

During his time in New York, he also found the time to play in
several Broadway shows, including the rock opera “Tommy”…
not limiting himself to jazz.

In 2000, he founded Reallive, a cutting-edge hip-hop group, along with Malike Burke.

As a producer, Dana has worked on records with a variety of local and commercial labels, including BlueNote. Most recently, collaborating with Eric Revis on his latest album, “Sing Me Some Cry.” Some of his other recent collaborations have included industry heavyweights Aloe Blacc, JD Allen, Caron Wheeler, Orrin Evans, Oliver Lake, Nasheet Waits as well as a host of up-and coming artists.

Today, his focus is on MAKING music and collaborating with other artists to create unique sounds.