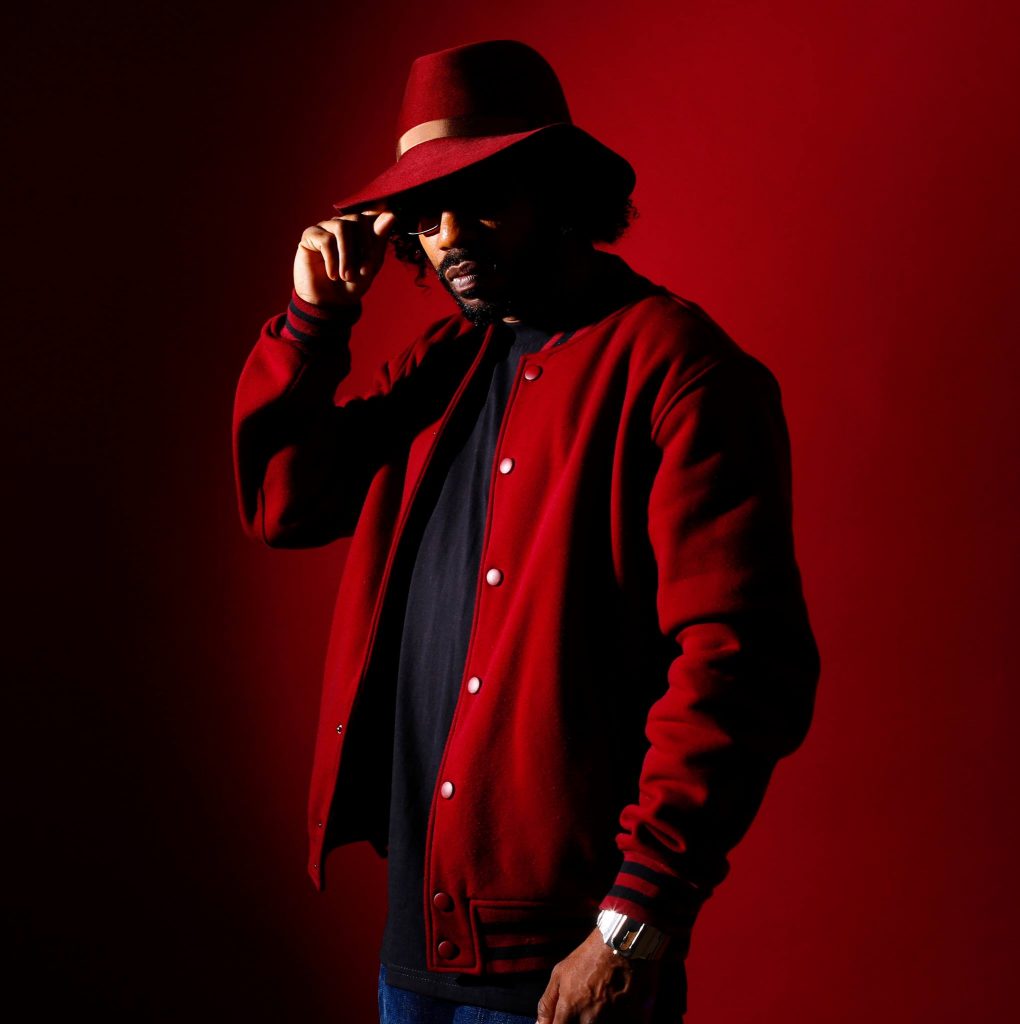 Damon “Dam-Funk” Riddick is the epitome of funk. Ever since debuting with Stones Throw in 2008, Dam-Funk has become one of the genres most passionate proselytizers, out to save it from devilish depictions of cartoonish caricature. To Dam, funk is a way of living, “a feeling of struggle and staying cool through it all.”

Dam-Funk grew up in the Los Angeles city/suburb of Pasadena. A ‘70s baby, he came of age in the era of the Uncle Jamm’s Army parties, of electro-pharaoh Egyptian Lover, of Prince’s purple reign. His parents nurtured his musical talents as a child and by his teens, he mastered the drums, then the drum machine. A chance encounter led to an apprenticeship under funk songwriter/producer Leon Sylvers III (SOLAR Records) and by the mid-90s G-Funk era in hip-hop, Dam found his musical skills in high demand by rappers such as Mack 10 and MC Eiht. “Everybody was trying to do the live instrumentation thing, so then you got cats like me playing on records,” Dam explains.

Sideman status wasn’t enough though. Dam remembers “watching gold plaques hitting the wall” for everyone but him and he decided to go “full-funk” and make a do-or-die try to become an artist on his own terms. In 2006, Dam-Funk and a few friends launched the popular Funkmosphere party in L.A., bringing the boogie back. It’s around then that Dam drew the attention of Stones Throw and both label and artist related to Dam’s insistence that “funk is not just a Jheri Curl. There was more than that.”