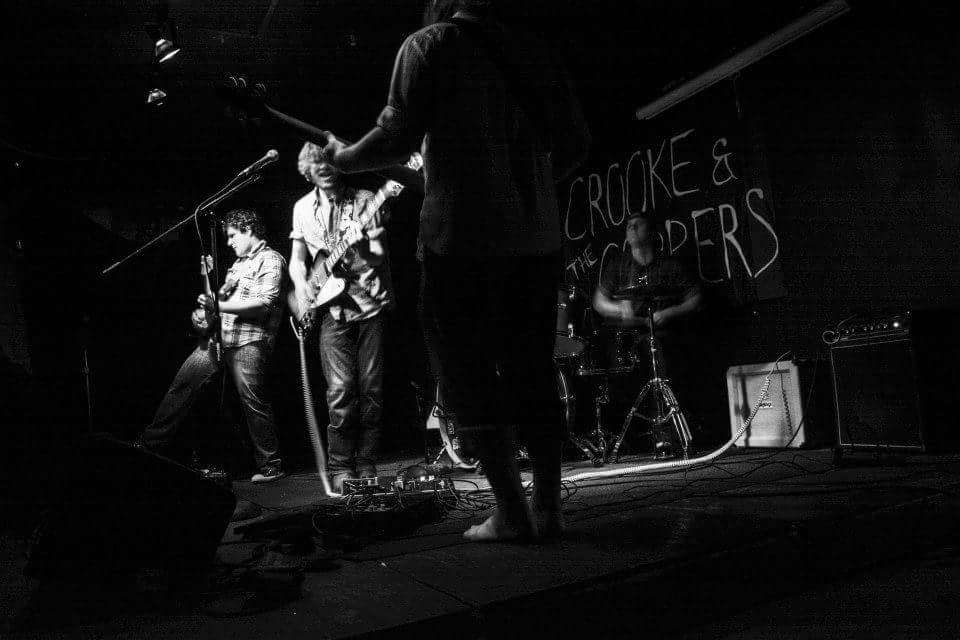 “Crooke is a four piece blues rock band from the Twin Cities. Evhen Crooke Crooke  (vocals, guitar), teamed up with Brett Garrett  (bass), Brandon Nelson (guitar) and Trevor McKenzie  (drums), to create driving blues and rock n roll with a modern twist that could nevertheless sit pretty in just about any decade. Fueled by a love for vintage soul, r&b and funk, the band captured many eclectic styles on thier independent debut “Dirty Words”. They’ve been hitting the road in support of the album with gigs covering the Midwest and beyond. Catch them soon at a venue near you!” 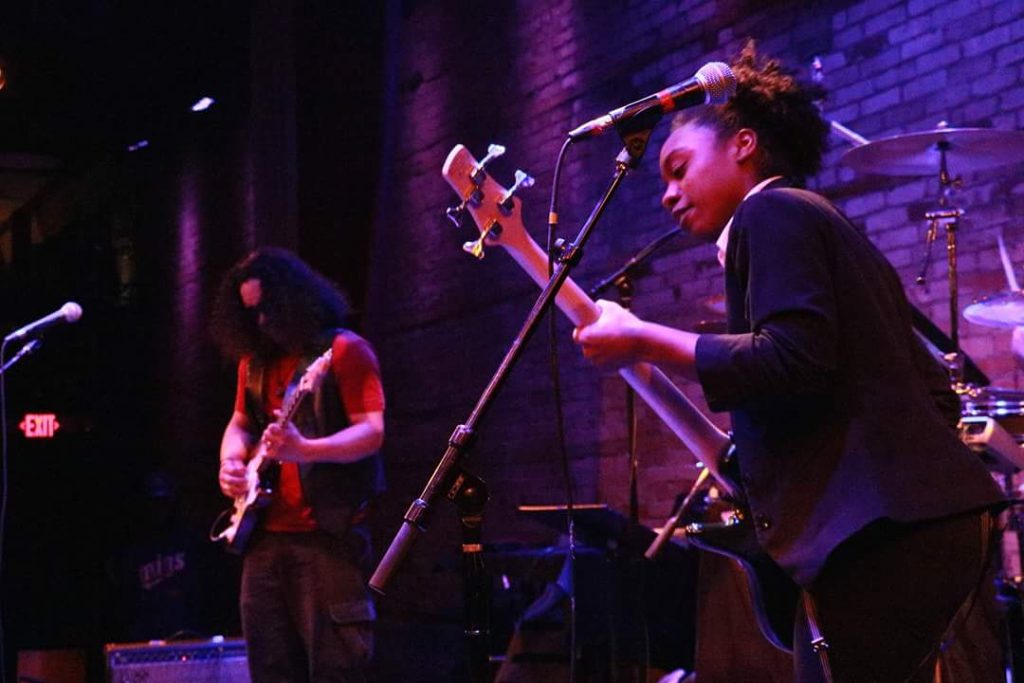