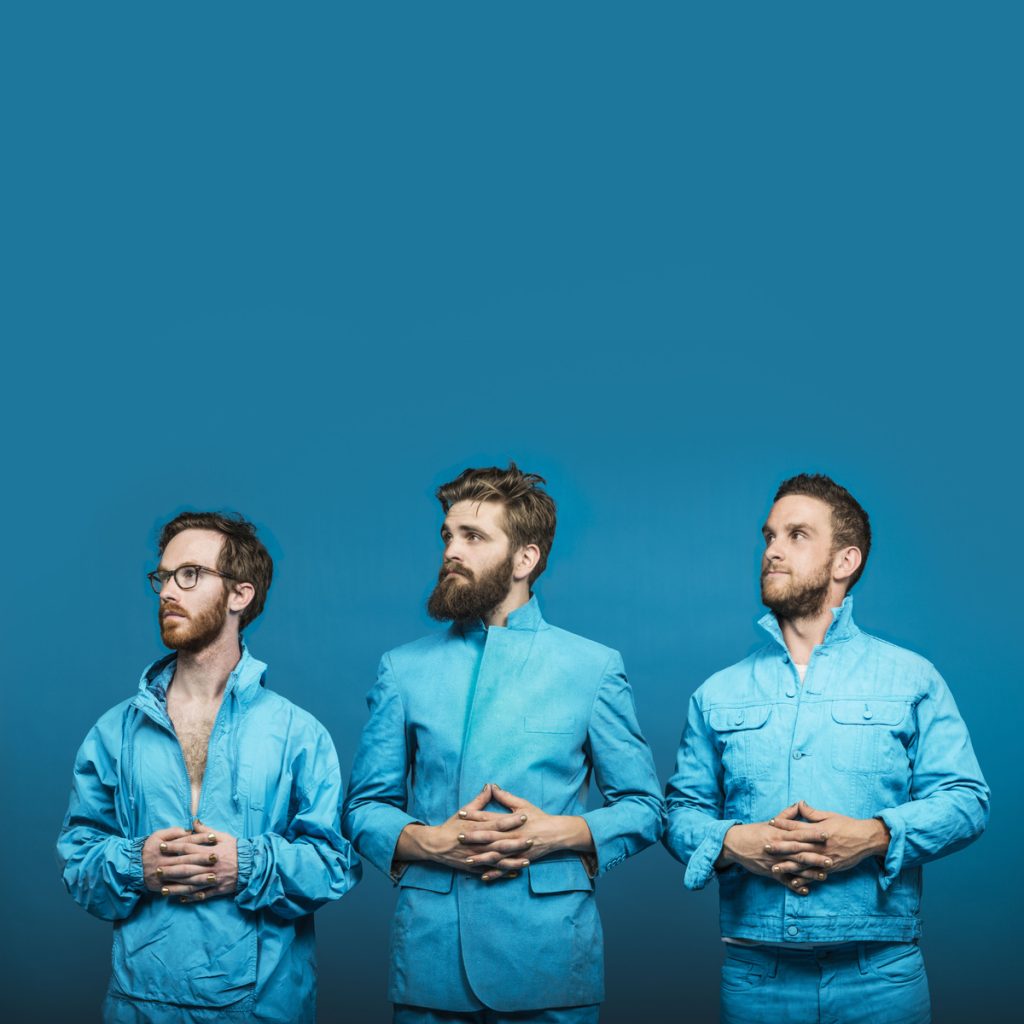 https://bobcrash.bandcamp.com/
Men of the same ilk, making some loud and soft music that gets us all worked up. 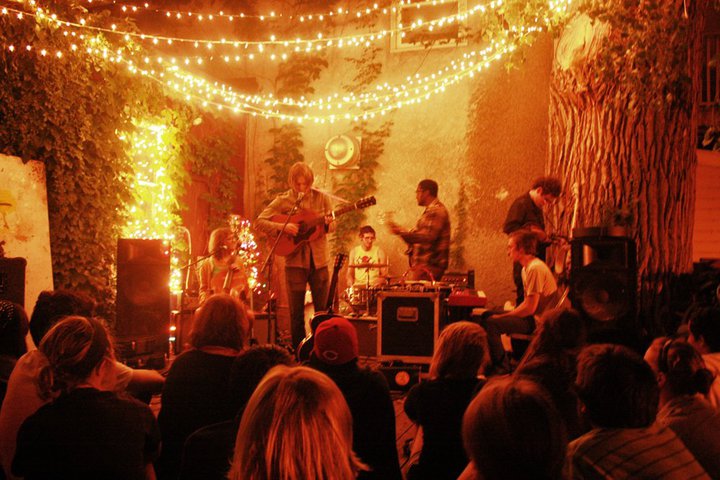 Dewi Sant seems like the kind of guy that gets talked about well. You’d like to think that his goodness and sweetness both precedes and post-cedes him. The deeds of romance and love that he submitted as offerings have been duly noted and they will be played back for him when he gets to the pearly gates, as if to give him an opportunity to take a bow or to receive something like a good guy standing ovation. We think that it must be almost unanimous that every one of his ex’s kick themselves for messing what they had with him up. We’re giving him a lot of credit, but when we listen to the songs he writes, we can’t see him breaking hearts. We see him getting left and it’s sad. We feel for him like it’s nobody’s business. Without knowing anything about any of his real life relationships, we can’t possibly suspect Sant of wrongdoing. He didn’t deserve what happened, but he got it anyway. He’s the guy who buys flowers often, for no reason at all. He’s the guy who opens the door and pulls a chair out. He’s the guy who’s begging for mercy. He’s begging for the softer and forgiving eyes. He’s the guy would be there for a love, whenever and however, no questions asked. He thinks about starlight and considers it only for how it falls across a beautiful face, how it guides a midnight stroll, hand-in-hand. – Sean Moeller (Daytrotter.com)