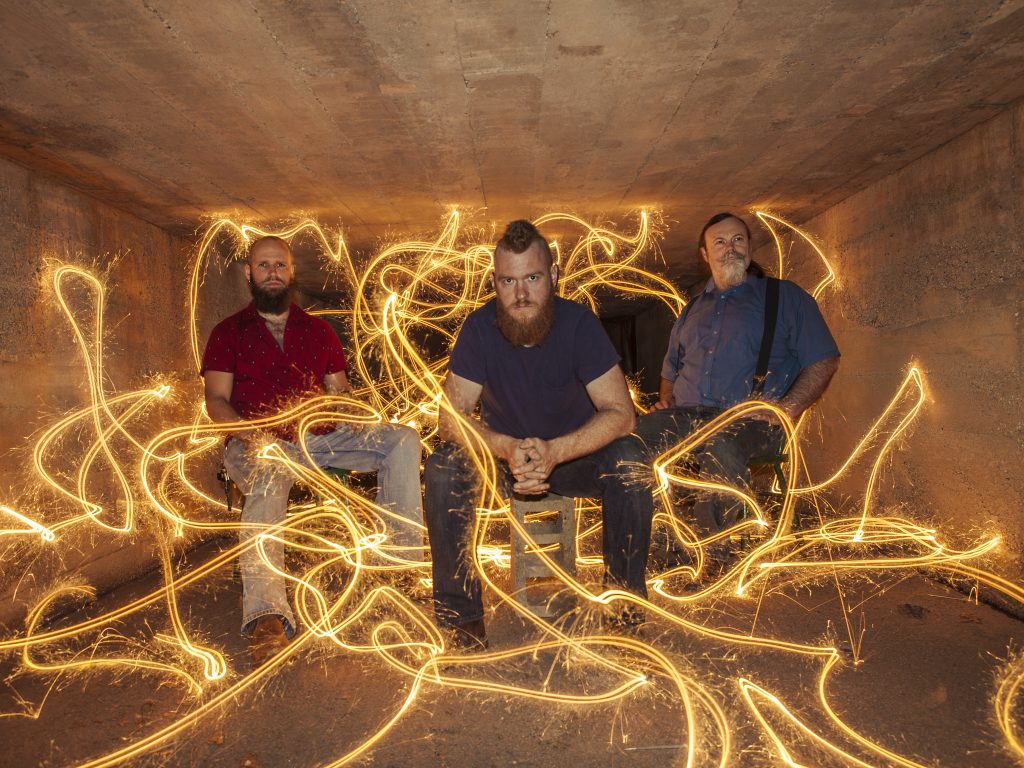 “I like the idea of saying something very complicated in a very simple way,” says Ben Miller, discussing the trio that bears his name. “That’s what we strive for musically, and what I strive for lyrically—to get directly to the point and save the flowery b.s. for the romantic poets. John Sargent, the painter, said ‘That which is not necessary is detrimental,’ and we try to live by that.”

On Any Way, Shape or Form, the Ben Miller Band channels a century’s worth of wide-ranging influences into 13 new songs that radiate with energy, smarts and soul. The result is music that’s wholly contemporary, while ringing with ages-old echoes of bluegrass, delta blues, Appalachian mountain music and more. A stew they lovingly call “ozark stomp.”

“What I really care about is songs, and the rest of it is just a vehicle to get you to that destination,” Miller asserts, adding, “Just because we use junk to make music doesn’t mean we aren’t serious about it.”