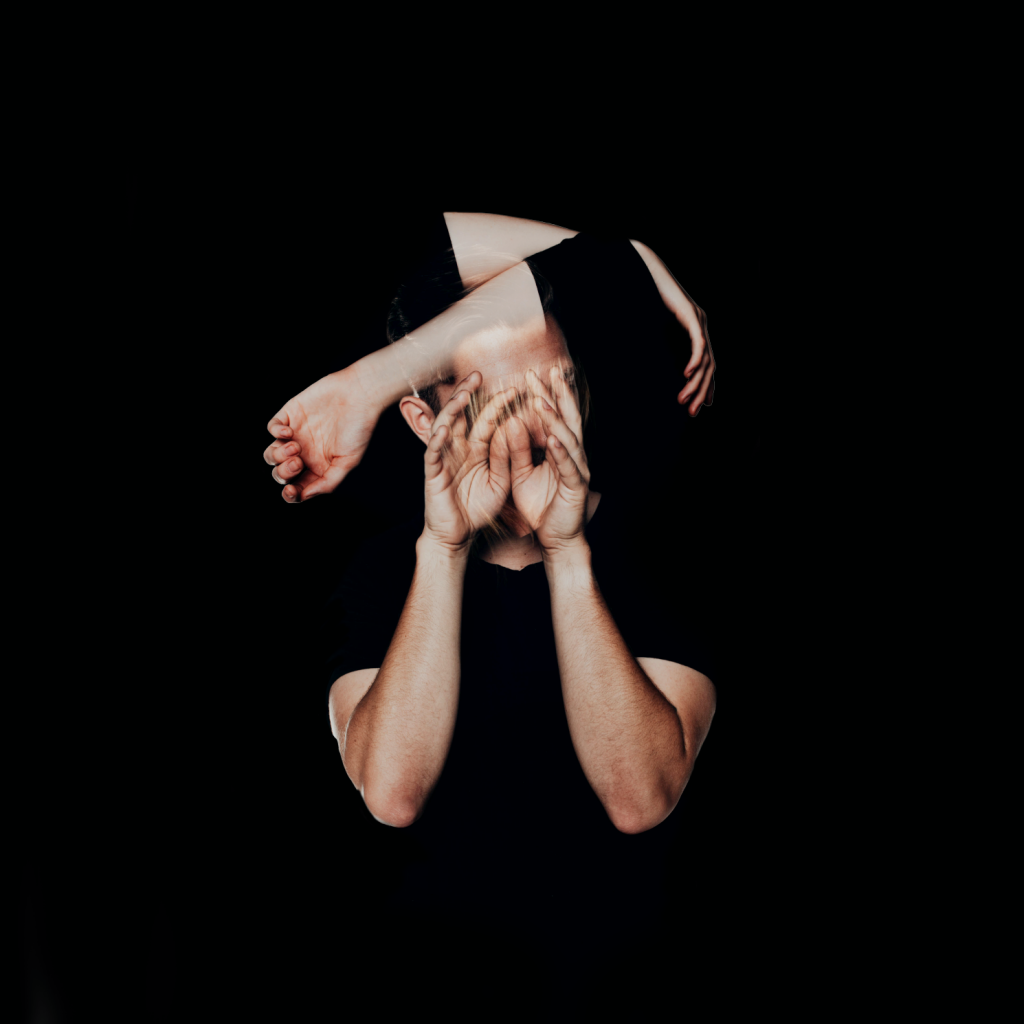 Author is an Indie Rock four piece from Minneapolis MN. Their most recent release “Of Brighter Days” dropped on January 15th 2015 and they’re currently on tour in support of the release.
Their previous release “People Are Alike All Over” , dropped May of 2012.

“The release of the EP Growing in October 2011 brought post-rock band Lions&Creators favorable attention. Tight guitar and pounding drums combine well with lyrics centered on a theme of home in the band’s six-song recording. Lead singer and guitarist Tanner Groehler started the band two years ago, with bassist Blake Pekkala joining within the first year and drummer Nate Adelson entering the lineup in the second year. The trio has found its niche, playing multiple venues in the Minneapolis area as well as having a recent review on the AbsolutePunk website.”

The Author & the Illustrator

Four winter wind kids haling from the northern woods of Orono, traveled to the regimes of transcendental mountains. Searching for a well composed crown, built upon sticks that would grow from evenhanded roots. In the wind of these alps, an opera gave them the treasure of wild pop pronouncing them to grow the roots like stones, and the stones like roots. Two hymns were formed and named “Chairlift Ghosts” & “Mountain Chapel” representing the metaphysical links of the goat in the hills and the deer in the field. The collective of these wanderers decidedly pronounced to be named “Mountain Opera, they welcome you to their conciseness that exists in these cliffs of wild pop.