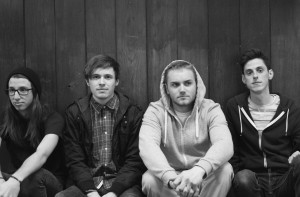 Apollos is a four piece alternative/post rock/ambient band based out of Minneapolis. The project began in early 2012 and is beginning to reach outside of their local base in Minnesota. Being a lyrically introspective, thought provoking, and musically emotional and dynamic band, Apollos has reached high school kids to those in their 40s and beyond. The band has always stemmed from being experimental and creating layers upon layers of sound.

Musical influences range from Brand New, Caspian, and Sigur Rós to Angels & Airwaves and M83. Apollos has released 2 studio EPs which are available in the United States and online everywhere. They are currently working on their third studio record which is set to release in 2015.

Brothers Aaron and Christian Ankrum form the core of Grayshot. This alternative pop band, joined by drummer Reese Kling, has been busy steadily crisscrossing the US and parts of the UK/Europe as well as writing and recording material (their first full length album Stay/Go was self-produced) in their Minneapolis studio. Their songs are a rare hybrid of indie depth & heart with a large-audience ready sound that has already landed multiple placements in TV shows and documentaries for MTV, FOX, E!, FOX Sports, Buick and others. 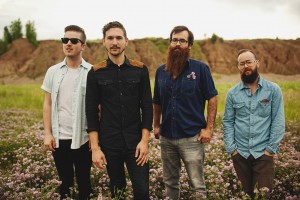