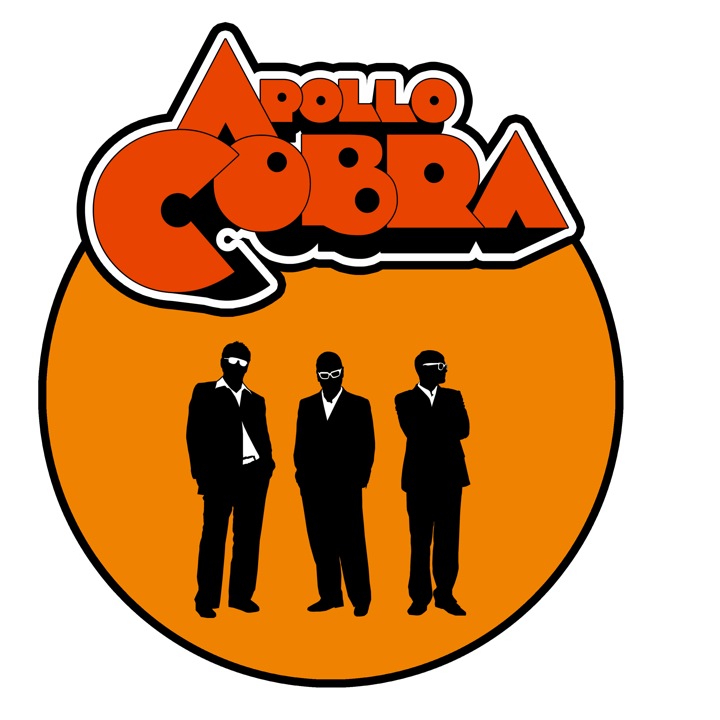 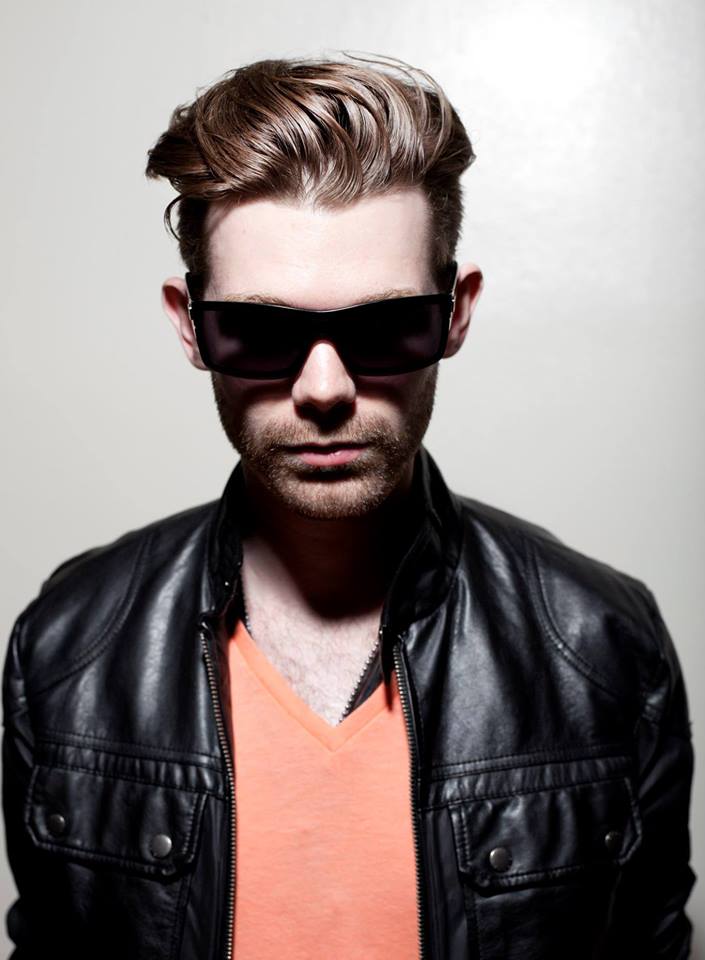 With a sound that “would have made it perfectly at home on the radio in 1983,” Dance Assault is a Minneapolis-based electro-pop group blending equal parts synth-pop and funk. The group originated as a one-man project but has since evolved into a 3-piece band whose songs are entirely written and produced by their front man, Carson, who also plays synthesizers and sings lead vocals in the group. Dance Assault just released their first full-length album in Summer of 2015 and is looking to release an EP in 2016. 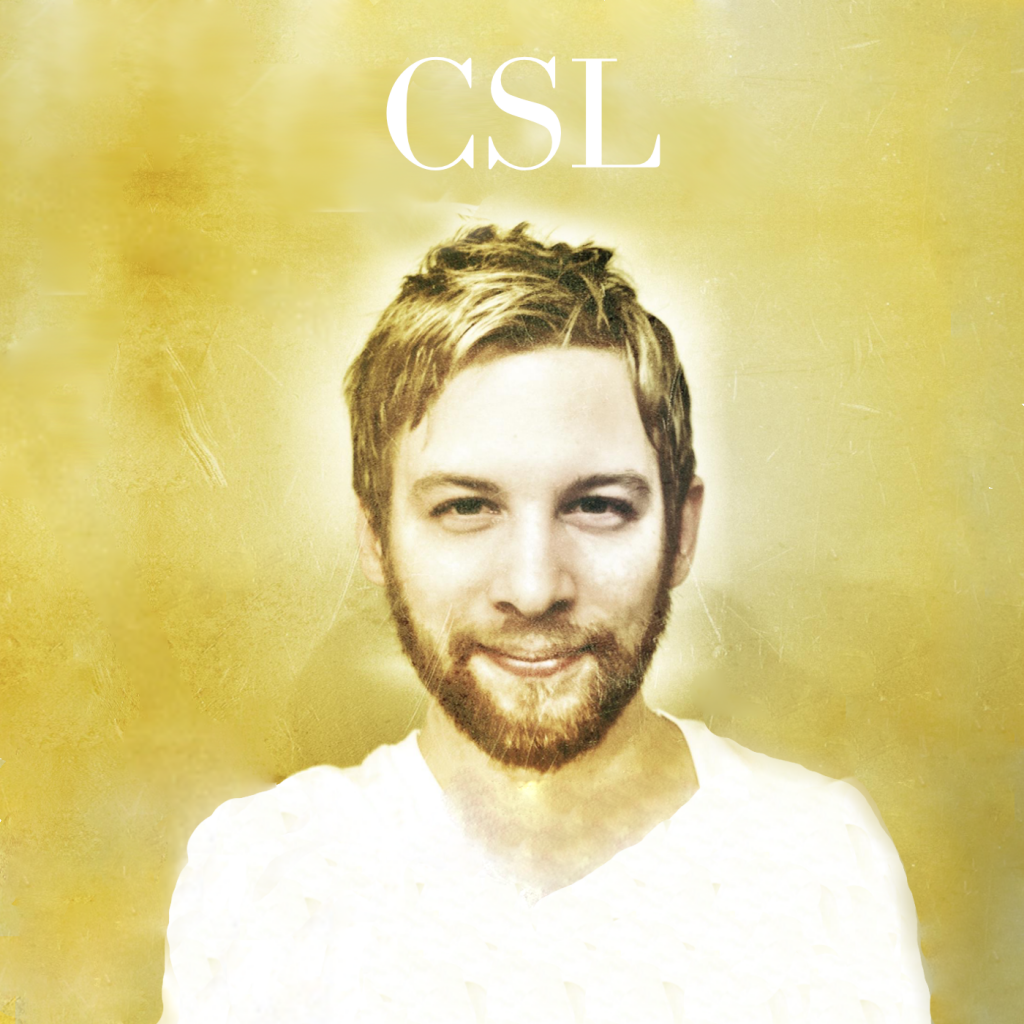 Christophe (Tof) Siméon Lee (born February 22, 1984) is a Minneapolis electronic artist. Lee has released two EP’s, Little Heroes and Lullabies for Jackson, and one full-length album, Another Kind of Wild. He was born in Nîmes, France and was inspired to create music at the age of ten after guitar lessons with Minnesota folk artist, Ray Makeever. Lee studied percussion and advanced funk drumming at St. Joseph School of Music in St. Paul, MN. Lee’s music has been compared to Washed Out, Tycho, Magic Man, Faded Paper Figures, and M83.