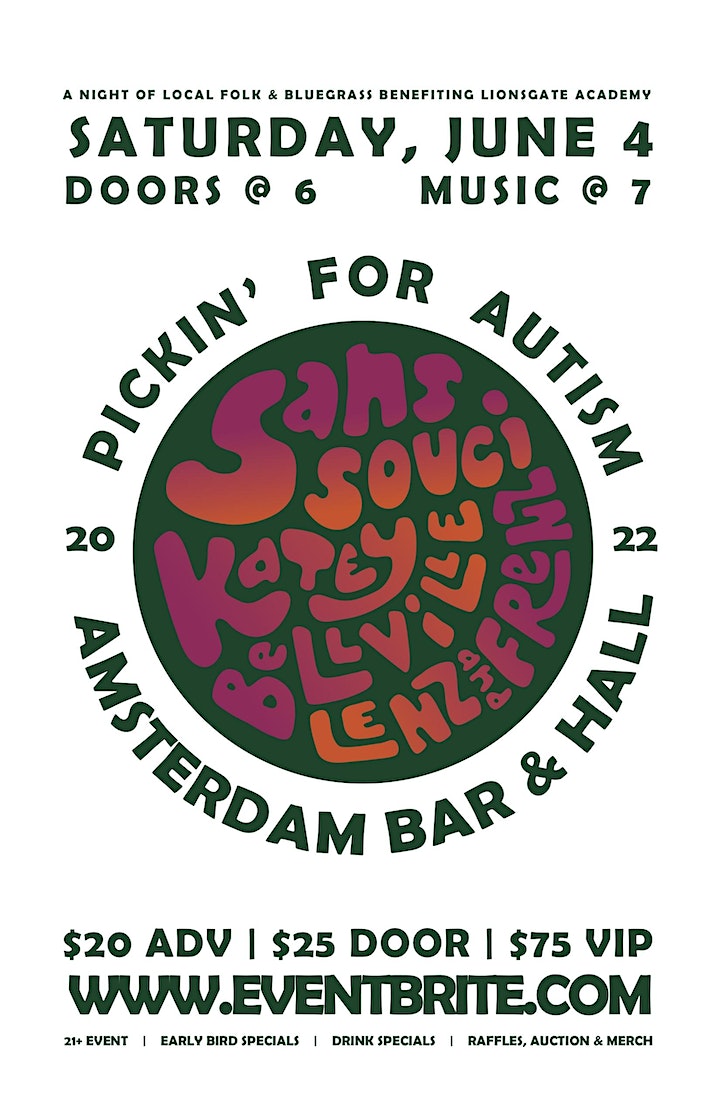 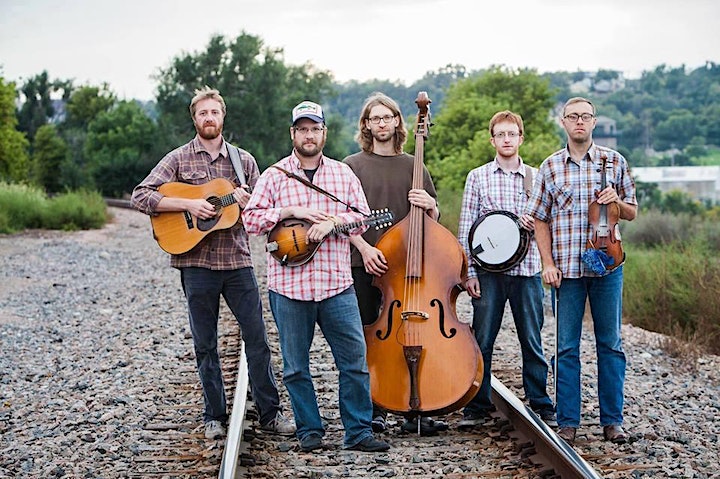 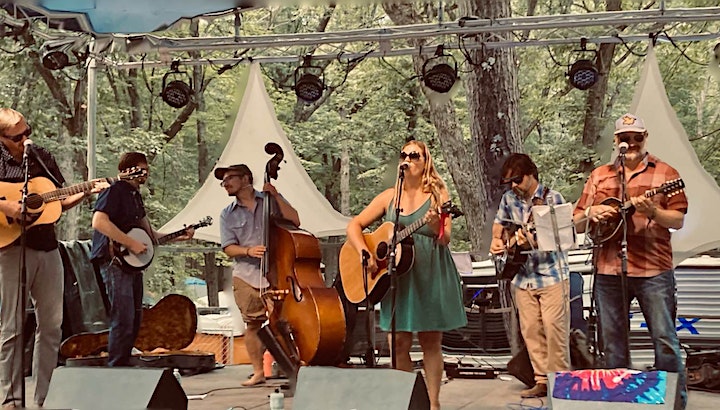 With a nostalgic appreciation for old time tunes, Katey Bellville inevitably pines for traditional sounds while composing contemporary songs. Raised both in the rolling hills of the country on horseback and deep in the heart of the city of Minneapolis – she has always stirred a brew of reverse passions. Dedicated listeners describe her original songs as ‘unforgettable’, blending modern pop sensibilities with fundamental bluegrass instrumentation.

Katey Bellville has shared the stage with Alison Krauss at the Ryman Auditorium, yodeled atop Haleakala in Maui at 10,000 feet, performed on live international radio, toured Hutterite colonies through Montana, and the list goes on. Returning to the festival scene after a baby (2) raising hiatus, she sings because ‘she needs to’. Like water, like air… music. 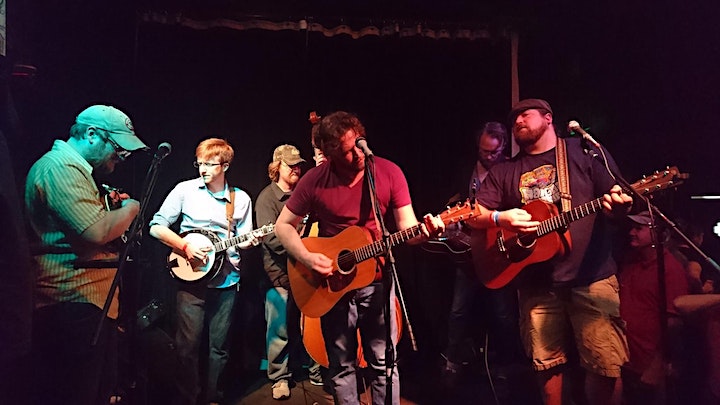 Lenz and Frenz is an unrehearsed group consisting of (Pert Near Sandstone founding guitarist) J Lenz and his musician friends. Catch them play live every last Wednesday of the month at the 331 Club.