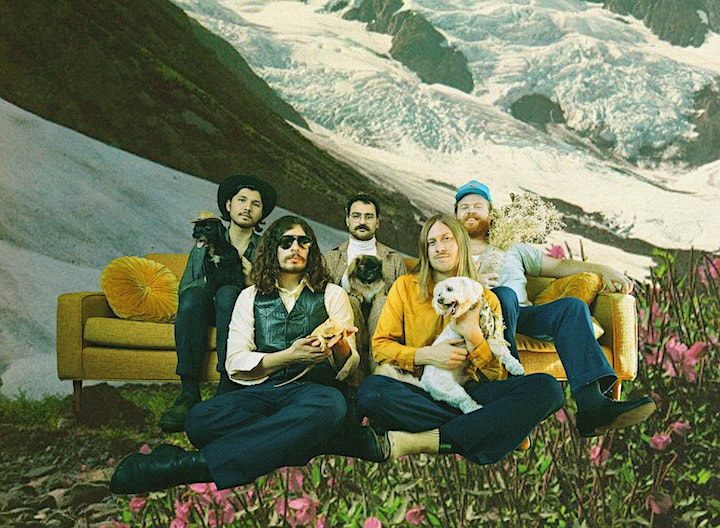 Having originally been born as a solo drum machine project by Bert Hoover, Hooveriii (pronounced “Hoover Three”) has now evolved into it’s true final form – a six member band adept at creating their own brand of psychedelic space rock. And after almost a decade in, the band is set to release their sophomore album and debut for The Reverberation Appreciation Society, Water For The Frogs. Influenced by Iggy’s The Idiot, Bowie’s Berlin records, and Soft Machine, the LP sees the band creating their own version of prog rock, circa 2021.

In 2019, Hooveriii took their live show to Europe for the first time. Bert Hoover shares, “seeing all the old cities and beautiful landscapes while becoming closer as a band had a huge impact on this album. A lot of our favorite music came from the Krautrock scene in Germany from the late 60’s-70’s, and when we had a day off in Furth, Germany, we spent most of it writing the record,” he continues, “we were able to rehearse in an old German bunker that has been converted to rehearsal space. It definitely had a strange energy that helped give this album light.” 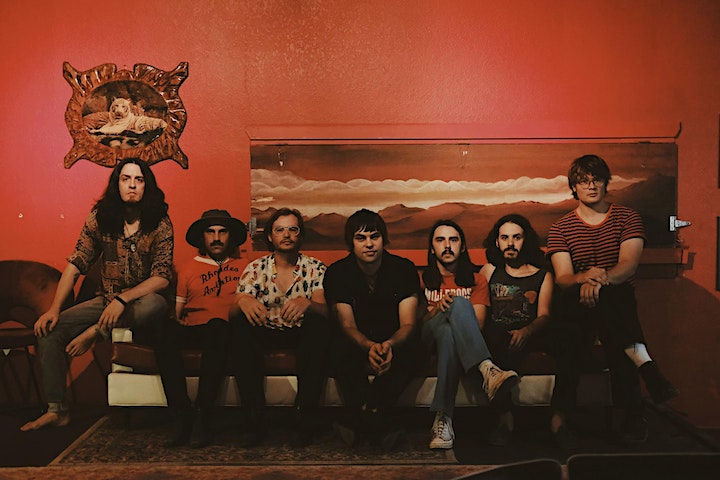 Nolan Potter is putting us home recording freaks to shame. We had a year of global pandemic to lay out our grand ideas and the sum total of most artists “quar-riffs” wouldn’t push the constraints of a normal band practice (gosh, remember those?). Nolan Potter, in the meantime, has quietly painted us a beatific masterpiece that veers from the whimsical to the wigged out, deftly weaving an untamed tapestry of sound all the while archly commenting on the present musician’s predicament – and he did it alone. No drum machine clattering in the background amidst tape hiss and 4 track grime here – this is a fully realized, insanely well played, full on rock record that might even one-up his first LP for us, last years excellent Nightmare Forever. The guys’ got more chops than a beauticians’ college across a wide array of instruments – no small feat, and easily overlooked when you leave the lyric sheet and credits on the dining room table. That the songs travel far, wide, up, down, backwards, and gamely spill out over the 5 minute mark with exceptionally loose interludes and diversions is just another marvel in this carnival of aural delights. It’s a gem of a record and it’s out on Castle Face September 24th.