Hosted by Ken Freed, violist with Minnesota Orchestra and conductor of Mankato Symphony 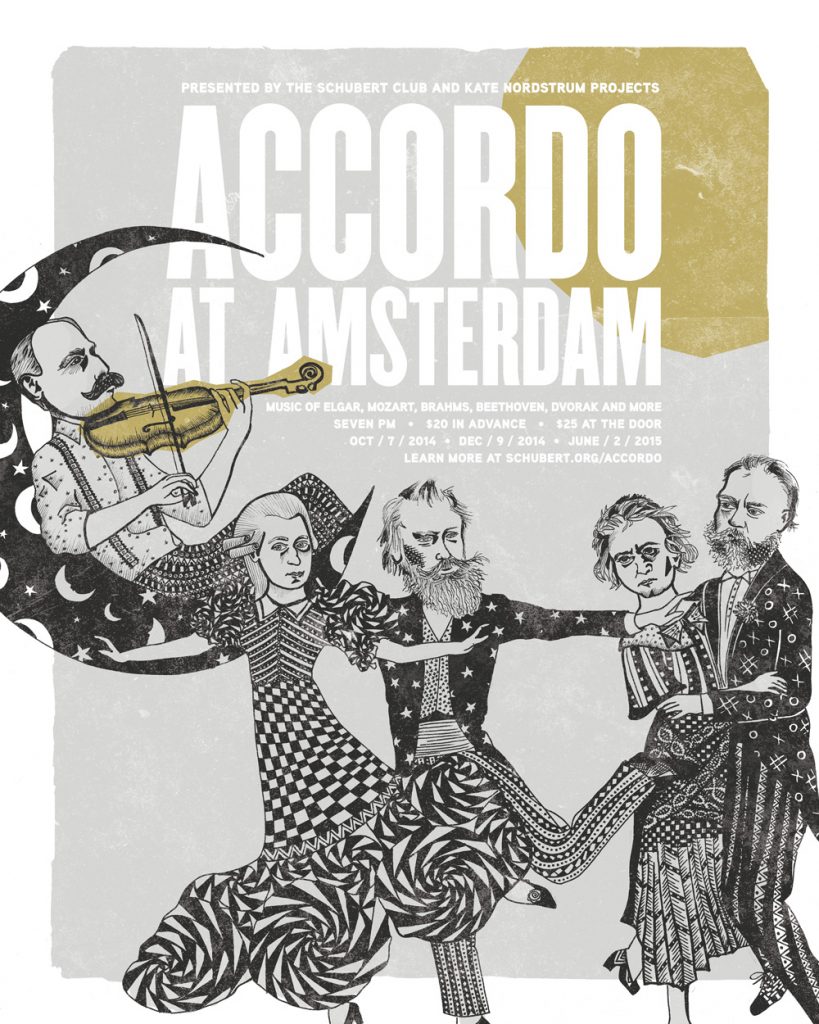 New this year, we’ve introduced a new additional format for Accordo called Accordo at Amsterdam featuring music selections from the previous evening’s concert at Christ Church Lutheran. Get to know the music and the musicians in a hosted, casual, Q&A style format.