Purchase your tickets in advance 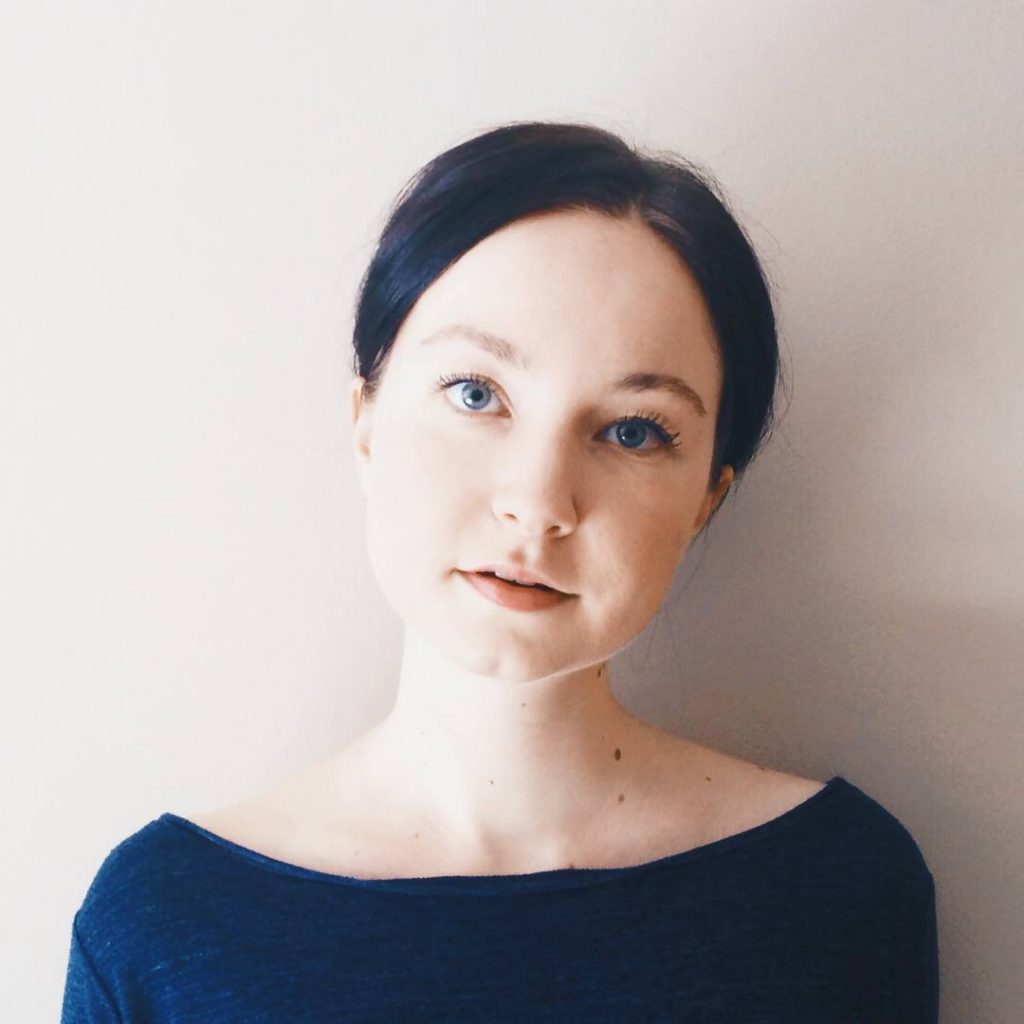 Kara Laudon is a singer/songwriter based in the Twin Cities. She released her first full length album, I Wasn’t Made on April 3, 2015. Find the album on Bandcamp and iTunes. Music That Isn’t Bad called Kara’s music “soft and catchy.” A track from the album, “Summer Haze” was featured as The Current’s song of the day. 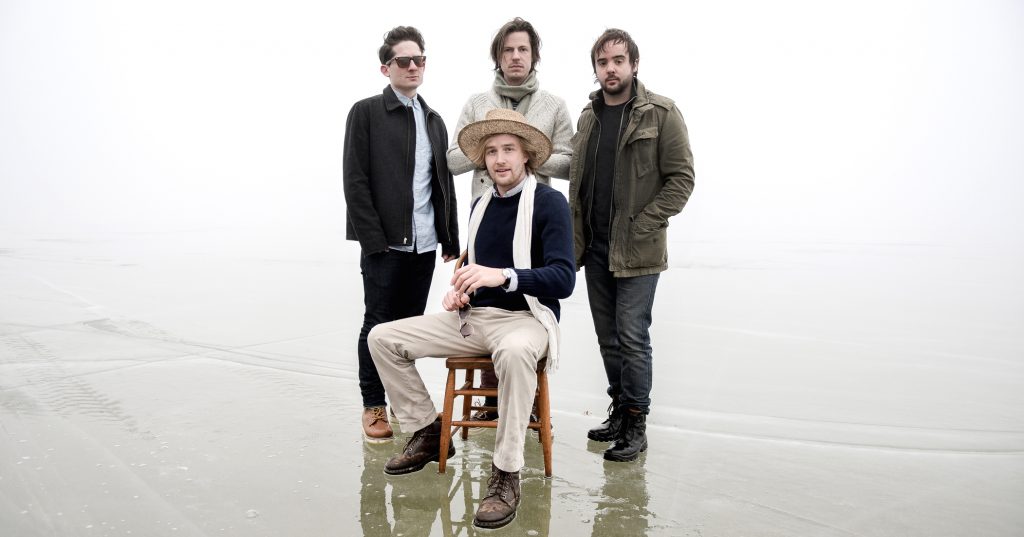 A Piano In Every Home

Travis Erickson and Jake Pavek of A Piano In Every Home taught each other how to make music. Through their formative years, the duo wrote, recorded and traveled together. A common thread of musical training, messy affairs, and expeditions through the American West and Asia helped to fill a well of shared experience. Mark Kartarik and Jake Wallenius expanded the roster after the Meridian in late 2013.